“When I started this company eight years ago, I had limited resources and my main focus was on brewing great craft beer for craft beer lovers. Things took off, we grew, and today, SanTan is the second largest brewery in Arizona. We’re even distributing across the southwestern states in Texas and Southern California, which was always a dream of mine!”

“It was finally time to step back, and refresh our cans to reflect our evolution as a company by having our brands universally recognizable,” said founder and brewmaster, Anthony Canecchia, SanTan Brewing Company.

The original colors and essence of the SanTan brand remain, however; the refreshed can art, fonts and graphic style has been elevated. Everything will have a consistency that has been missing. SanTan fans will enjoy the familiar vibe and fresh new look.

“The process of launching this new look will take some time, we have already started rolling out new apparel, growlers, signage, website, tap handles and cans. SanTan fans can expect to see our new cans start hitting shelves in the coming weeks,”continued Canecchia. 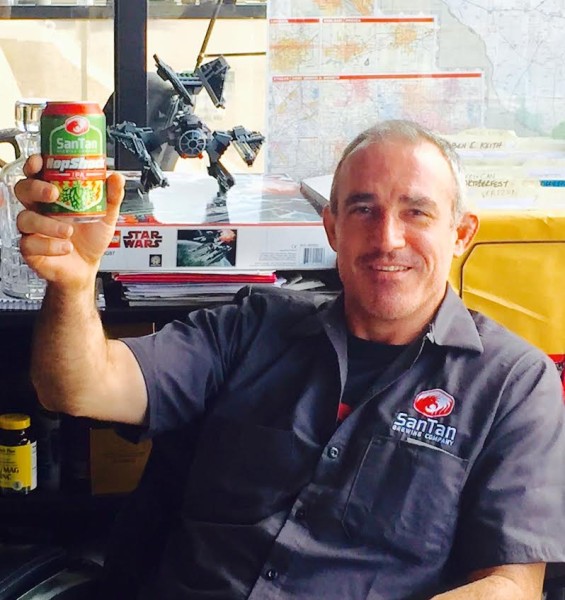 While the fresh new look is expected to spread across Arizona in the next couple of months, the roll out in California and Texas will continue through the end of 2015. Also, stay tuned for more information as SanTan Brewing Company is currently finalizing plans to expand their distribution into New Mexico this October.

To find a pint or can of SanTan’s beers near you, visit SanTan Brewing Company’s Beer Finder online at www.SanTanBeerFinder. 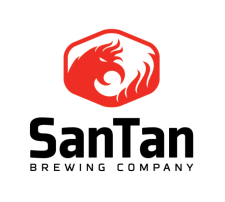 In 2009, SanTan Brewing began distributing their Southwestern Style Ales throughout the state of Arizona, operating with a mission to pair craft beer with craft food that would inspire great conversation and good times. 2014 marks the beginning of taking this journey throughout the Southwest and California.

SanTan beers have won numerous national and statewide awards including two medals at the US Open Beer Championship: bronze in 2013 and gold in 2011. SanTan Brewing also took home a silver medal at the 2011 Great American Beer Festival and won Best Brewery in Arizona, selected by the Phoenix New Times and the Arizona Republic, in 2013 and 2011.