(Bend,OR) – 10 Barrel Brewing Co. has just released the first beer in their new rotating 22oz bottle series… Beer No. 1. Here’s the deal according to them: “You like new beers and we have short attention spans so here we go. We’ll keep putting new beers into this bottle until we get bored or run out of good beers. It could be 1 or 50 beers. Your guess is as good as ours!”

Beer No. 1 is Cherry Tart – a brown ale brewed with six different specialty malts, soured in the mash and aged on tart cherries post fermentation creating this layered sour that’s hard to brew and easy to crush.

This new series is available in 22oz bottles and limited draught release throughout OR, ID and WA and the beer will rotate every few weeks until you know… they get bored or run out of good beers… Get it while you can. 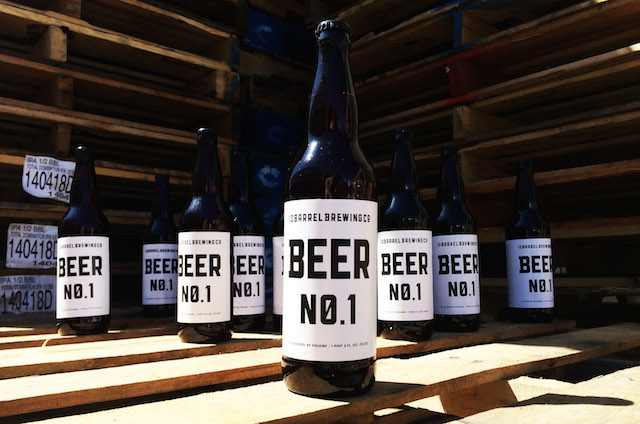 About 10 Barrel Brewing Co:
10 Barrel Brewing Co. is a Bend, OR based brewery with one simple mindset… brew beer, drink beer and have fun doing it. They currently distribute Apocalypse IPA, O.G. Wheat IPA, Sinistor Black Ale, Swill American Radler and Small Tank Rotational 22oz bottle in OR, ID and WA. For more information check out www.10barrel.com or get social at fb.com/10barrelbrewingco and @10barrelbrewing on instagram and twitter.