Episode 248 – This week on the show, we’re stoked to announce the new fourth brewer and permanent member of the Four Brewers podcast! 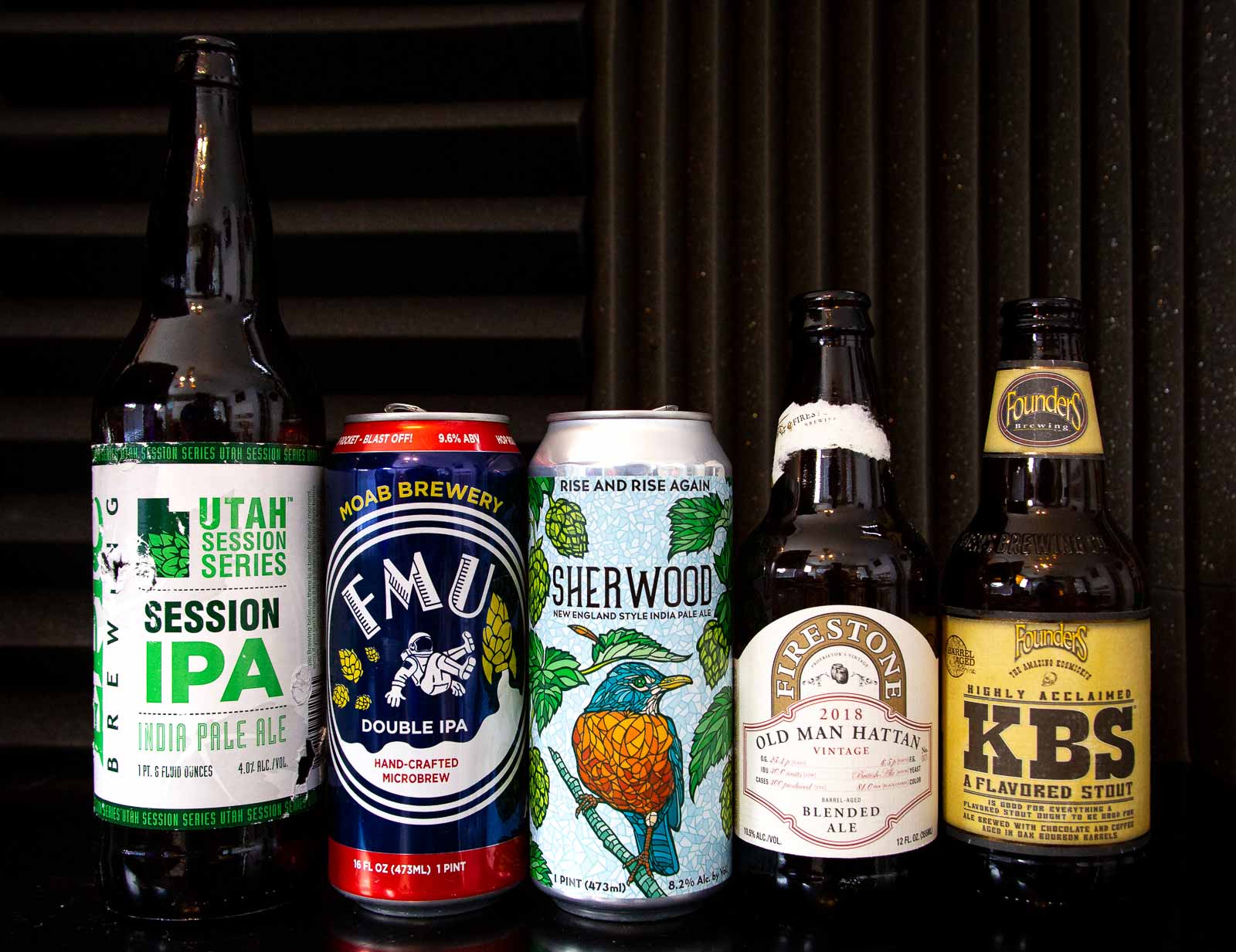 On this show, Tim shares with us two beers he picked up while road tripping through Utah and we discuss the strict alcohol laws of that state. We also check out some other beers from across the country including Sherwood, Old Man Hatten, and the elustrius KBS.