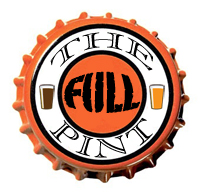 TheFullPint.com would like to congratulate each and every brewery, except Anheuser-Busch, Inc. for their achievements this past weekend at the Great American Beer Festival 2008.

Top Stories of the Week Maine Brewers Festival first ever Dinner with the Brewers!