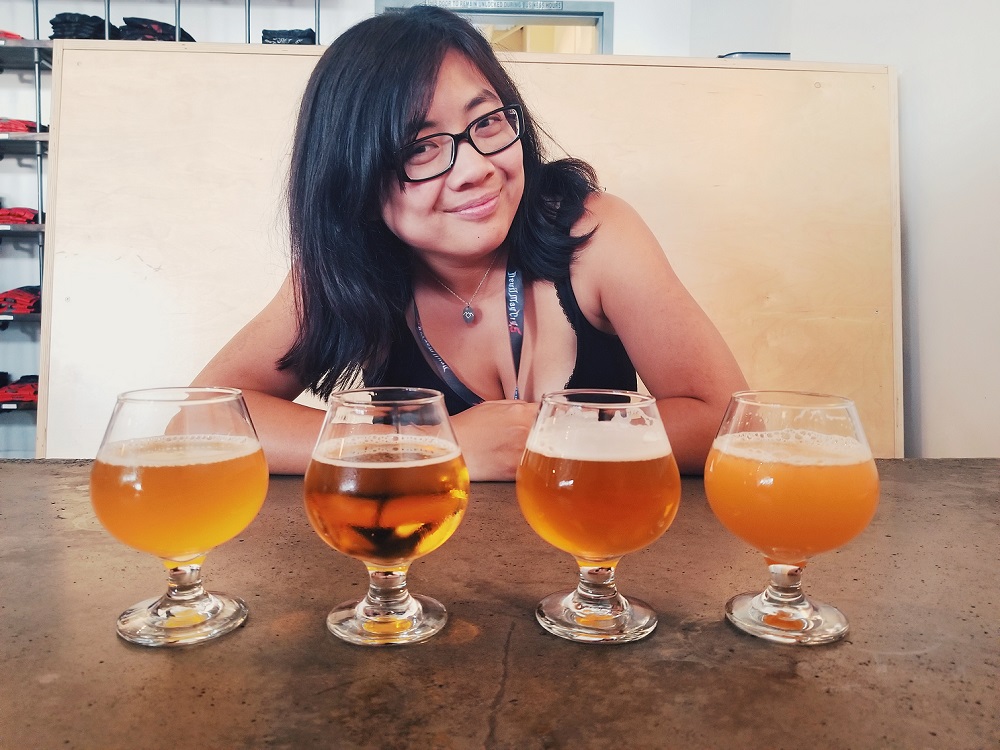 There’s no denying that this year was a rough one for a lot of people. Whether your discontents came from personal challenges, empathizing with others, or just watching too closely at the news every morning, we feel you. On the craft beer news side, it’s also been a hectic year with even more mergers & acquisitions, various PR blunders, and devastating closures. And while there was always good news to counter the bad, when we look back on the year, we can’t help but feel like all of it was just a bit…blurry. While many folks are spending their final hours of 2018 reminiscing on the best beers they had, I wanted to look forward to 2019; to share some of my thoughts on what I personally hope to see in this ever-evolving craft beer community we’re in.

On behalf of The Full Pint family, we hope that you all have a safe and happy new year. We thank you for your continued support and look forward to sharing more beer news, reviews, and insights with you in 2019. Smell ya later, 2018!