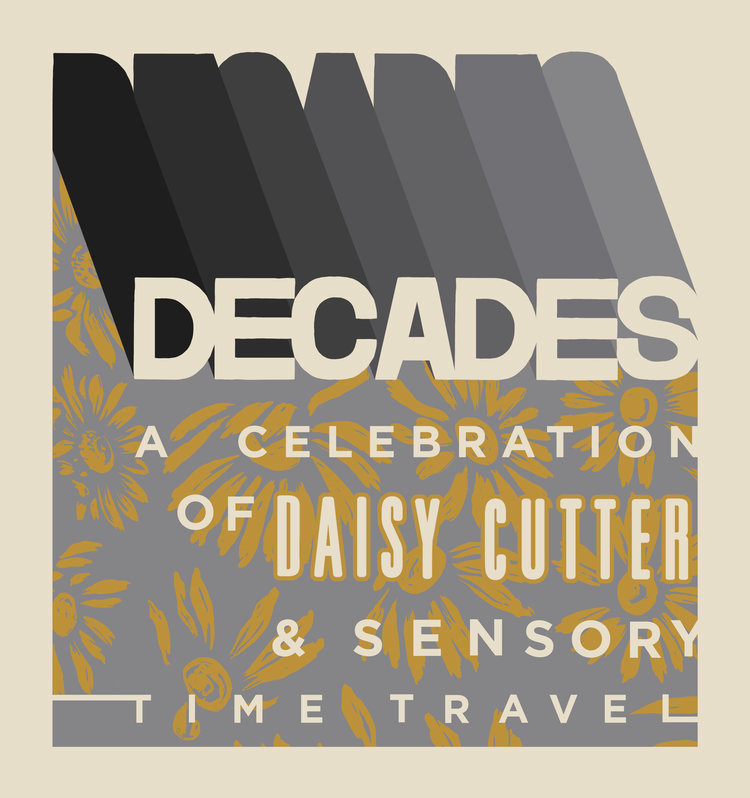 Chicago and Half Acre‘s beloved beer, Daisy Cutter Pale Ale, will be celebrating a decade of success on April 19 and April 20. Daisy Cutter has been the flagship beer for the brewery since day one – and most of Chicago considers it its definitive craft beer.

Half Acre is celebrating this milestone in a pretty big way.

Throughout the next few weeks, Half Acre will be hosting DECADES parties at the Balmoral and Lincoln breweries on Friday, April 19. Additionally, 20 parties will be thrown across the country at some of the nation’s best beer bars on Saturday, April 20. Bars will feature a selection of Daisy Cutter variants on tap. Each bar will receive a limited edition of five walnut tap handles designed and manufactured by Half Acre Build Co.

A limited mixed 4PK will also be rolled out in Half Acre’s shops at Balmoral and Lincoln on Friday, April 19, while limited supplies last. The 4PK will include:

Lastly, Daisy Cutter’s packaging (12 and 16 oz. cans) has also been redesigned to denote the 10 year anniversary.

Half Acre Beer Company was founded in 2007 by co-founders Matt Gallagher and Gabriel Magliaro, with a focus on making quality beer vs. selling from the beginning. The co-founders are ecstatic about this major milestone. It was almost 10 years ago when Matt worked on Daisy Cutter’s original recipe and Gabe came up with the original artwork and name, Daisy Cutter.