Official description: Our take on the regional classic from Cologne, Germany, this 4.6% Kölsch-style beer is defined by its supreme easy-drinking quality. Contee is brewed with heaps of German malts as well as local malt from our friend’s at Maine Malt House. Hopped thoughtfully with German hops, this ale is fermented for many moons at cooler temperatures providing a lager-like ale that is crisp, clean and refreshing. Hops: Hersbrucker & Tettnanger. 4.6% ABV

I recently had the opportunity to sample several beers from Definitive Brewing (Portland, Maine), all of which were outstanding. Having opened just last year, Definitive poises itself as a modern, trendy brewery. Each beer in the lineup is given vibrant, original artwork found wrapped around 16oz cans on a paper label – something we see with Monkish, Trillium, Tree House, Tired Hands, et al. Like those breweries, New England-style IPA seems to be the focus here with their eponymous beer, Definitive Ale, a 6.7% example that was very solid in my opinion. In fact, eight of the ten most checked-in Definitive beers on Untappd are hazy IPAs. For that reason, I wanted to write a review of their kölsch.

That may seem absurd, but the reality is that today’s market is oversaturated with hazy IPAs. It’s becoming nearly impossible for me to enjoy them and thus review them. After trying easily 200 examples of the style, it really boils down to whether the beer tastes like chalk or not. And with that new “fail/pass” metric for hazy IPAs, I can happily say that the several Definitive hazies I tried all “passed” with flying colors. Their 3.5% session hazy IPA called “35” was my easy favorite of the bunch. But I have yet to review a regular, no-frills kölsch on The Full Pint.

Today I’m sampling Contee Kölsch, or more precisely, Contee Kölsch-style Ale as “kölsch” has a protected geographical indication within the EU. On the bottom of the 16oz can is an easy-to-read packaging date of 3/22/19. Cracking this open, Contee is clearish straw-colored in the glass with a thick dollop of meringue-like foam.

Bringing up the glass, the aroma is like sticking your head into a bucket of cornflakes. White sugar and other sweet malty notes like brioche and doughnut pile on for a cream ale-like experience. Just a touch of odd sesame seed comes through as well. After taking a few sips, Contee manifests as a richly malty beer with grain-derived sweetness dominating. However, background bitterness from the German hops is well-established and adds a nuanced peppery bite. The mouthfeel is dense and even oily/fatty at times especially given the ABV. Meanwhile, high carbonation coupled with sourdough and lemon flavors keep the beer refreshing and in the spirit of German kölsch. 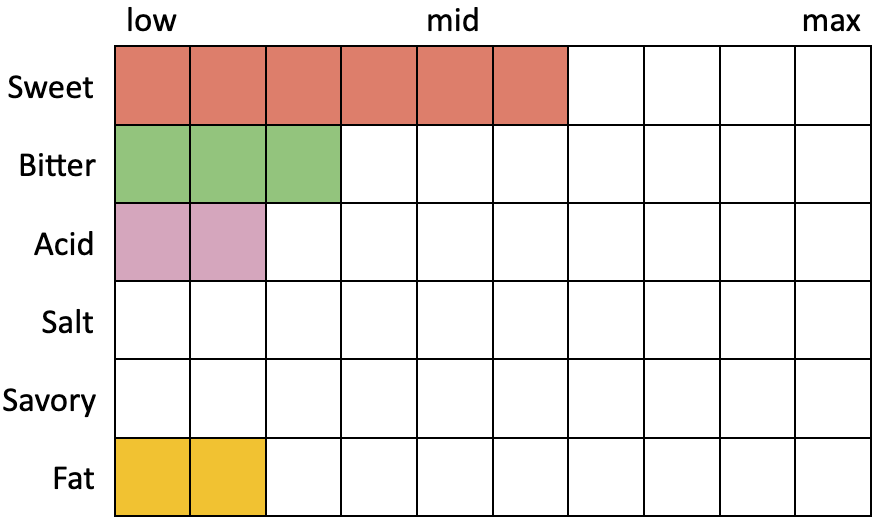 Definitive really impressed me with this one. In 2019, just about every U.S. craft brewery can make a decent hazy IPA. But kölsch, like pilsner, takes tremendous expertise and rarely does it receive the same level of appreciation. Few American breweries attempt to make kölsch and even fewer excel at the style. Contee checks all the boxes.

Really good cream ales come to mind as do some of the better “Mexican” lagers out there now from U.S. brewers who interpret the style as a pale lager with flaked maize. Contee is a sweeter, malty beer with characteristics of both ale and lager thanks to its hybrid nature. Cream ale seems to be the closest fit in my opinion, but good luck finding a tasty one on store shelves. In addition, kölsch is a style that needs to be drunk fresh and on tap ideally. So finding a similar beer in stores may be futile.