From Night Shift Brewing – El Lechedor, a bourbon barrel-aged horchata-style milk stout, on draft and in bottles. Available once every year, this brew features poblano peppers, cinnamon, nutmeg, and vanilla beans for a rich, spicy flavor profile and a creamy, velvety mouthfeel. 3,000 bottles will be available at $14 each, with no purchase limit to customers. 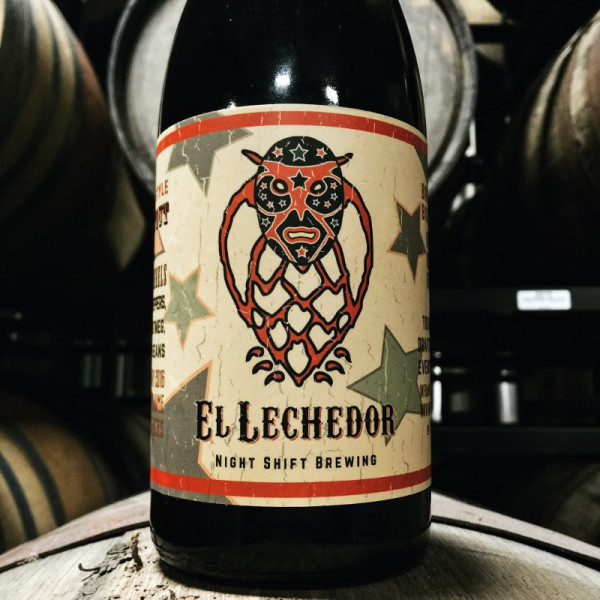 Overall: This falls under the classy column of the Mexican chocolate inspired beers. Everything falls into place, and has a very drinkable body rather than a thick slow sipper. Very well done.