(Bend,OR) – With a mixture of sadness and joy, Worthy Brewing is saying goodbye to Chad Kennedy, our founding Brew Master and inspiration. After nearly four years, Chad has decided to return to his home in Portland, Oregon to be closer to his two daughters. 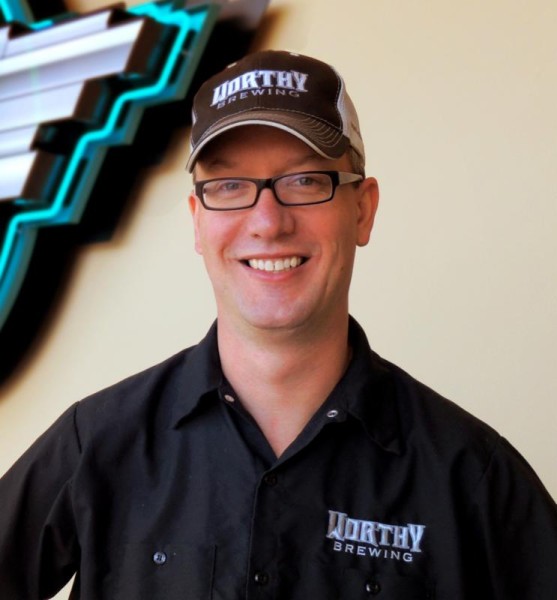 “You only get to see your daughters grow up once,” said Chad. “It’s been a great run at Worthy and I’m proud to have been a part of their amazing growth. We’re parting amicably of course and I’ll miss all my friends there.”

“We will forever be grateful for Chad’s pioneering spirit here at Worthy,” said Roger Worthington, the founder. “He helped build this place and he was the big brain behind most of our beers. Without his vision, experience and inspiration, there would not be a Worthy Brewing. Plus, he’s an incurable prankster and we’ll miss his wit and goofy charms.”

Dustin Kellner, who has been Chad’s first lieutenant over the past ten years, will move up to Brewmaster. Dustin is a steady hand on the till who gets up early and goes to bed late with beer mostly on his mind. Worthy is very pleased to promote Dustin, who brings to the table a wealth of production, packaging, recipe and team building skills. 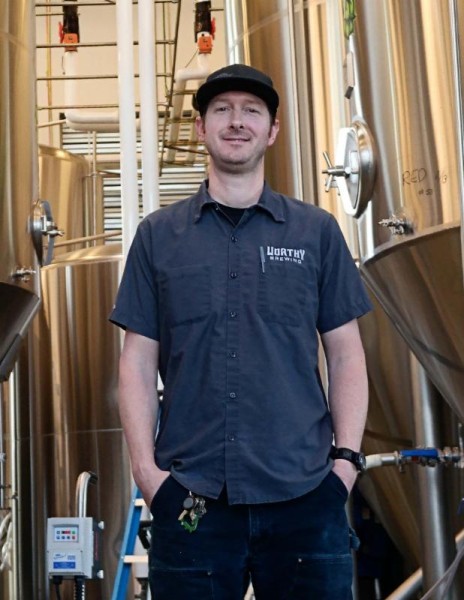 “The future here at Worthy is very, very bright,” said Chris Hodge, Worthy’s CEO. “We are on the verge of releasing our new pale, Prefunk Pale, which Dustin goosed up nicely with Amarillo and Citra hops. We’re adding new fermentation tanks. We’re upgrading our canning line and we continue to experiment with new hoppy flavors on our pilot system, the Heart and Soul of Worthy.”

“Added to which we’re planning on expanding into several new states in the next year. It’s going to be a great summer and we’re totally stoked.”