(GREELEY, CO) – Wiley Roots Brewing Company will celebrate their Five Year Anniversary on July 20 and July 21, with a weekend of live entertainment, patio games, limited beer releases, a special frozen Slush variant voted on by customers online, and the return of some taproom favorites. 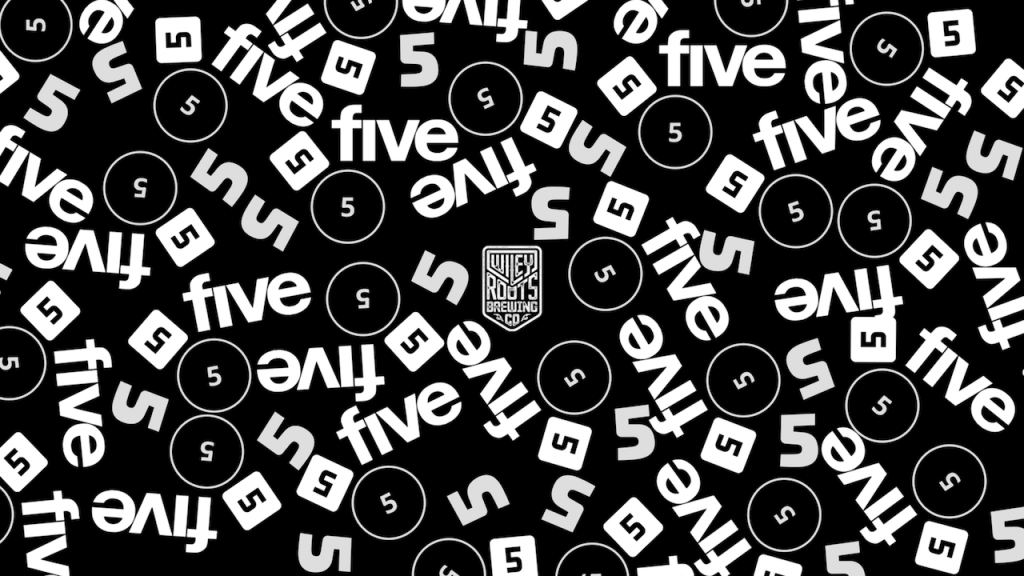 Starting at 12pm on Friday, Wiley Roots will kick off the anniversary party with the release of Citra Dry Hopped Funk Yo Couch on draft, as well as can-conditioned 12oz 4-packs to-go. The brewery will also release taproom pours and cans to-go of their fan favorite Cherry Limeade Slush, Watermelon Limeade Slush, and Off the Tracks West Coast IPA. These beers will only be available for the anniversary and are expected to sell through quickly.

Wiley Roots will also be releasing three very limited anniversary beers only available in the taproom. Coconut Pseudonym, an imperial stout aged in Law’s Rye Whiskey House barrels with toasted coconut, Real Dill Slush, a collaboration pickle sour with the Real Dill, and Blueberry Lemon Crumble frozen Slush, a variant voted on by customers online. These limited beers will be available first come, first served. A small amount of Coconut Pseudonym is allocated for both Friday and Saturday, but the brewery expects the daily allocation to run out early. Customers who want cans to-go and the opportunity to try the three anniversary beers are encouraged to show up early on Friday when doors open. Cans, bottles, and beers on tap are not guaranteed to be available all weekend.

Wiley Roots believes beer should be unique, crafted from the highest quality ingredients, and brewed with a sense of responsibility – to the craft and to the surrounding community. We believe that brewing craft beer is an art and grounded in the same core values many can subscribe to: honesty, integrity, hard work, and belief in one’s ability to create and share. Wiley Roots offers award-winning, uniquely crafted ales in downtown Greeley, Colorado. We are a very small, award winning brewery, with Gold and Bronze medals from the Great American Beer Festival in 2017, 2015, and 2013. Wiley Roots Brewing Company opened in the summer of 2013.