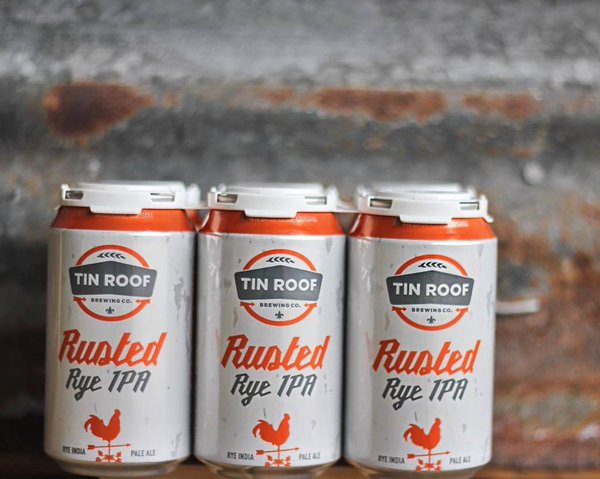 This is Rusted Rye’s third year of production as a seasonal beer, but the recipe has been reinvented and crafted to perfection. This year the beer release will also serve as a charity Wing Fest for the Boys and Girls Club. Wing baskets will be $5.00 for five wings and Tin Roof will also host two live bands during the event. A portion of beer sales and all sales made by the food vendors involved will go towards the charity. The vendors include: Barbosa’s Barbecue, Secret Lair Taqueria and Gastreauxnomica. This is part of a concentrated effort from the CEO, William McGehee, to give back to the Baton Rouge community and Tin Roof’s charitable outreach program. 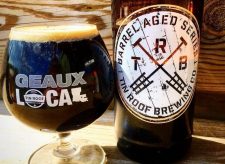 On March 31, Tin Roof will be premiering the first in a Barrel Beer Aged Series a Strong Tart Ale and strong it is with 10% ABV. This release will host another two live bands and barbecue from City Pork. We will also be putting several experimental batches on tap. It is sure to be two very exciting weeks for Tin Roof Brewing Co. and its patrons.