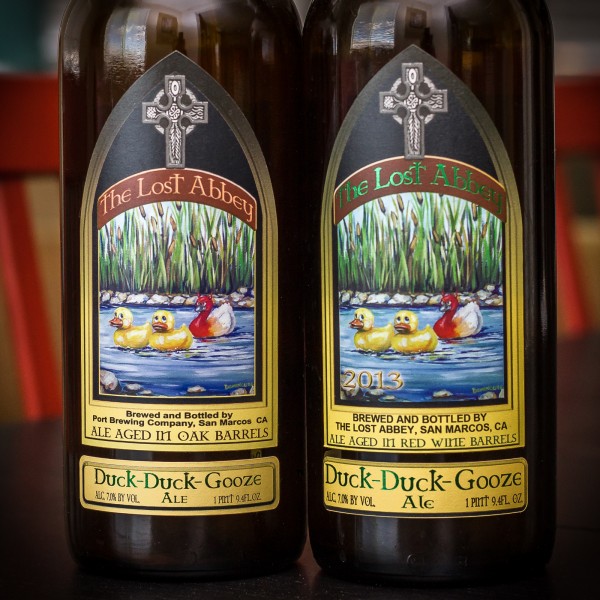 A blend of one, two, and three-year-old blonde sours, Duck Duck Gooze has been one of Lost Abbey’s more sought after and recognizable creations, having only been produced three times.

“Getting a win for Duck Duck was pretty special for us this year,” says Tomme Arthur, Chief Operating Owner, and Co-Founder at Port Brewing and The Lost Abbey. “The fact that the next batch is coming in 2019, we just set an even higher bar for us, but we’re ready for the challenge.”

The next version of Duck Duck Gooze is set for release in mid-2019; details for the sale and pickup have not yet been finalized.