(San Marcos, CA) — Fresh off of winning a Silver medal at the 2018 Great American Beer Festival in the Wood and Barrel-Aged Sour category, The Lost Abbey is prepared to release the 2019 iteration of Duck Duck Gooze. 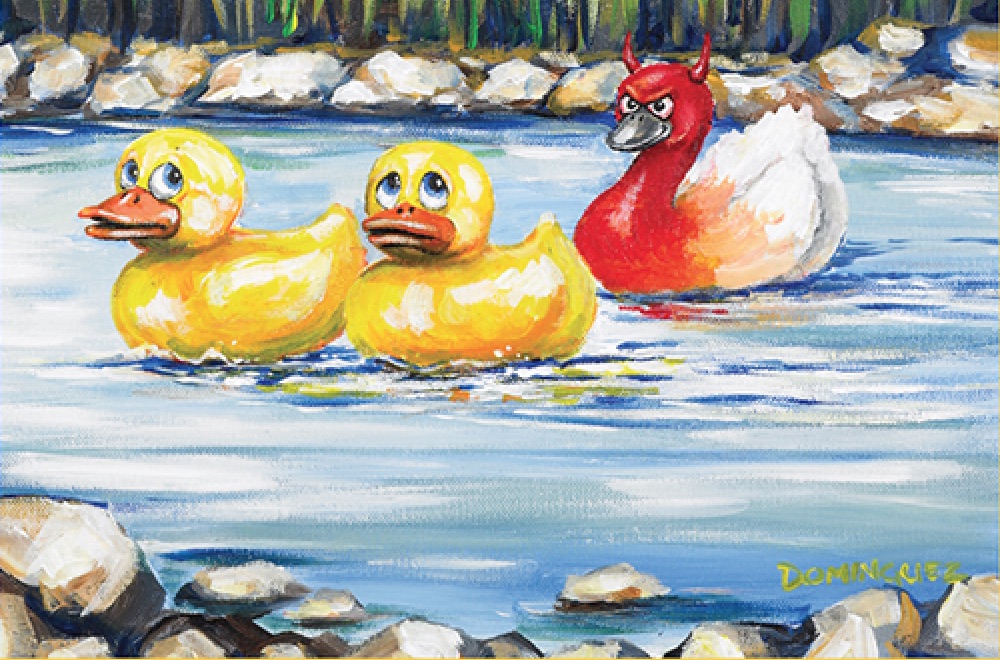 The online sale, the third such for Duck Duck Gooze, will commence on the April 15th at Noon, which also serves as a reminder to get bottles early so they aren’t shut out on Tax Day.

One of San Diego’s most elusive beers, with its release only happening every three years, it will also be one of the most expensive beers released in San Diego at $45 a bottle. In 2016, the demand was evident as five thousand bottles were purchased in less than ten minutes leaving many without access to a single bottle.

“Duck Duck Gooze is a beer we’re constantly being hounded for, so I’m very excited to be able to share this years Duck with everyone,” says Tomme Arthur, Chief Operating Owner, and Co-Founder at Port Brewing, The Lost Abbey and The Hop Concept. “Three years is a long time to wait, so we’re understandably prepared for the demand.”

A blend of one, two, and three-year-old blonde sours, Duck Duck Gooze will partner with Eventbrite to facilitate the sale.

Pickup for Duck Duck Gooze will take place the weekend of May 11th and 12th at The Lost Abbey Brewery in San Marcos, CA. Coined “Duck Days” the pickup will be an outdoor party as well with plenty of games and activities to participate in.