The Brooklyn Brewery Expands Distribution to California with Launch Events

Brooklyn, NY – January 14, 2019 Brooklyn Brewery, a pioneer of the American craft beer revolution, is proud to announce that it will begin distributing its core lineup of award-winning beers throughout the state of California beginning January 21, 2019. As the eleventh largest independent craft brewer in the US, Brooklyn Brewery is available in 30 states, over 30 countries, and places strong emphasis on fostering a global craft beer community. 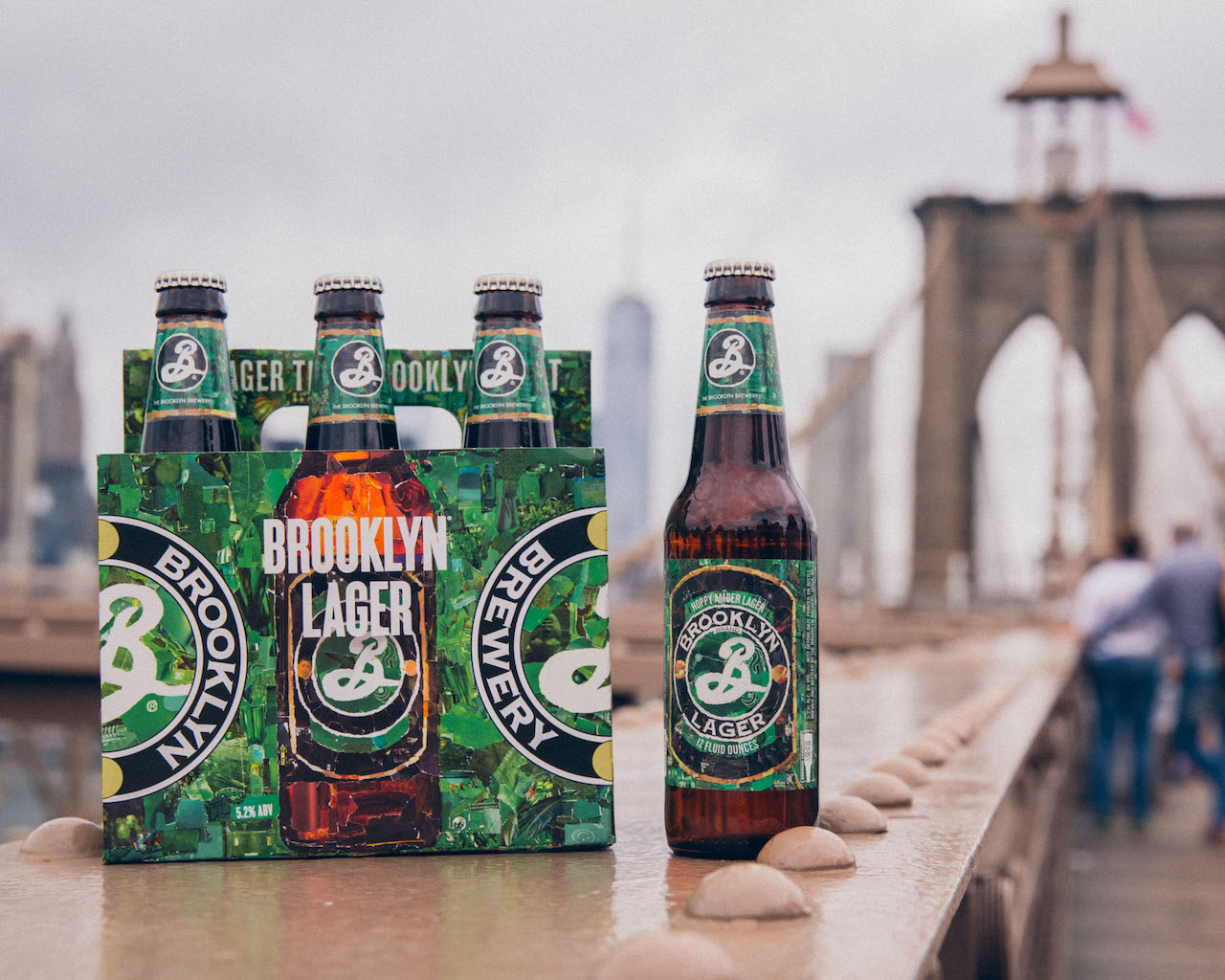 “At long last, we are beginning to sell our Brooklyn beers in California,” said Brooklyn Brewery Founder, Steve Hindy. “California is the Garden of Eden of the craft beer revolution, and we look forward to making new friends with the craft beer community on the left coast.”

Upon entry into the market, Brooklyn Brewery’s flagship Brooklyn Lager, Defender IPA, Bel Air Sour, and popular seasonal, Summer Ale, will be available on draft as well as in 6-packs. 12pk can variety pack Brooklyn Mix will also be available, in addition to The Stonewall Inn IPA and Brooklyn Limited beers from Brewmaster Garrett Oliver, including Black Chocolate Stout, and Sorachi Ace during and beyond the launch.

“Californians and transplanted New Yorkers have been asking us when we’d make it to the West Coast for years,” says Garrett Oliver, Brewmaster. “I love California beers, and our beers have a unique range of flavors that I’m looking forward to combining with the legendary food that chefs are creating out there. California is the spiritual home of craft beer and modern American cooking. It just makes sense for us to finally be a part of this exciting scene. We’re going to have fun!”

The Brooklyn Brewery team, including Steve Hindy and Garrett Oliver, will celebrate the brand’s California debut with a traveling lineup of launch events, kicking off in San Diego (Jan 28), then moving north to the Bay Area coinciding with SF Beer Week (Feb 1-9). Headlining events in Los Angeles and Oakland will feature Bar Talk: a back-and-forth interview between Hindy and Oliver, a duo that rarely find themselves on the same stage. A complete lineup of events with dates and locations is posted below.

The Brooklyn Brewery is a leading global independent craft brewer and a pioneer of the American craft beer revolution. From our home in Williamsburg, Brooklyn, we draw inspiration from our local community of innovators and makers to spread the culture and creativity of craft beer to 30 states and over 30 countries on 5 continents. Learn more at brooklynbrewery.com.

LET’S HAVE A BEER, CALIFORNIA

Taste some of the first Brooklyn Brewery beer in the Golden State and meet the team near you:

Sessions at the Presidio