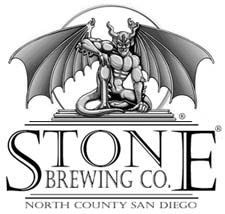 From Stone Brewing – “Stone is not a part of this campaign in any way. This issue has caught us off guard. We are …merely a non-voting Allied Member of the CA Beer & Beverage Distributors (CBBD).As such, Stone Brewing does not / cannot participate in the political action decisions of the CBBD.

The organization that most directly represents the political interests of the Stone Brewing Co. is the California Small Brewers Association (CSBA), and the CSBA organization does not make a habit of chiming in, one way or the other, on non-beer related political issues. Same for the Stone Brewing Co…we’re not political animals and we prefer to keep it that way. We regret that it has been inferred that Stone is associated with this decision of the CBBD, as quite simply, we are not.”