(DURANGO, CO— Ska Brewing has ceased beer sales in the great state of Texas, refining its distribution footprint to twelve states. This change will allow the brewery to focus more on its local, regional markets. 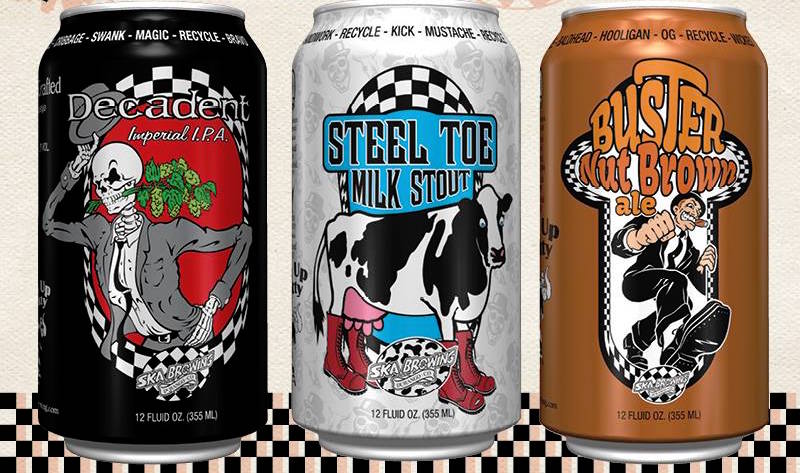 Ska might be the largest brewery in the Four Corners; however the Durango-born company still produces a relatively small amount of beer— approximately 34,000 BBL annually. Brewing near capacity coupled with the challenges of operating a brewery in a remote location led to Ska’s decision to reallocate its markets.

“Crafting beer in the mountains makes for some big logistical challenges, and unfortunately Texas has been tough,” Ska Brewing Co-Founder and CEO Dave Thibodeau says. “Quite frankly if we ever want to enter this market again we are going to have to allocate more resources and brew and sell a lot more beer.”

Ska Brewing maintains a great relationship with its Texas distribution company Ben E. Keith Beverages, and is proud to welcome a legion of Texas-based guests to its Durango World Headquarters all year long.

Based in Durango, Colorado, Ska Brewing was founded in 1995 and produces more than a dozen award-winning beers fueled with Ska music, and lots of it. Pioneers in the canned craft beer movement, Ska Brewing is known for an array of styles in 12 oz cans that include Mexican Logger, Modus Hoperandi, and Rue B. Soho. Ska has long been a herald for sustainable brewing practices— its World Headquarters are wind-powered and earlier in 2018 Ska decked out its roof with 223 solar panels. For information, more music, and a good time, visit www.skabrewing.com.