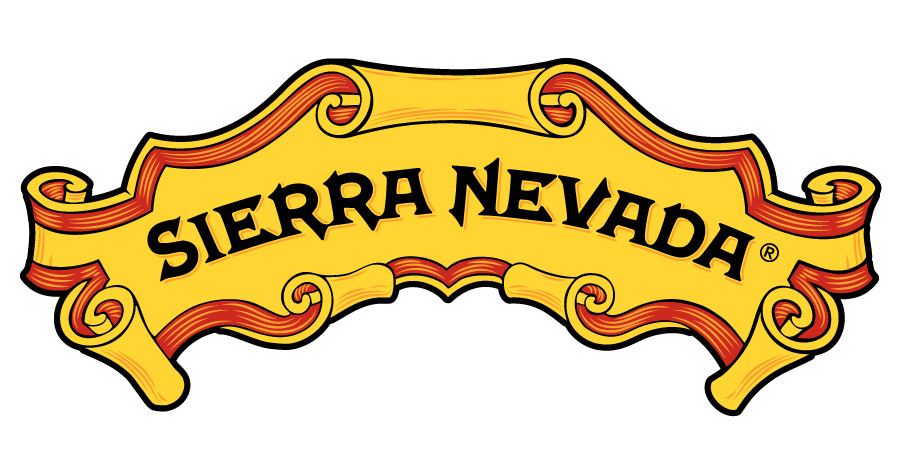 “The impact of the human race is being felt across the world,” said Sierra Grossman, Vice President of Sierra Nevada and daughter of founder Ken Grossman. “POW has made it a mission to not only educate and engage folks about climate change, but to proactively do something about it, as well. We wanted to join our voice with theirs.”

Protect Our Winters (POW) is a nonprofit climate advocacy group founded by Jeremy Jones. POW’s passionate network of athletes, businesses, and outdoor-lovers fights for meaningful action by policymakers to address the climate crisis. Sierra Nevada is a summit-level partner of Protect Our Winters.

“We have taken a long-term view for the sustainability of our company that—when looking at it from a purely ROI standpoint—doesn’t make sense,” said Grossman. “But as people, we have a right to clean water and fresh air, trees, a beautiful environment full of diverse life. If we don’t do what we can to protect that, we aren’t making that right possible.”

Sierra Nevada has made sustainability a core principle over its 40-year history. The company has led the way in reducing manufacturing impact, embracing a zero-waste policy, renewable energy investments, and heat-recovery and water-use reduction systems. Sierra Nevada has earned recognition at both the state and federal level for these efforts, including the Green Business of the Year award from the U.S Environmental Protection Agency in 2010.

“Whether it was crafting our first brewhouse from used dairy equipment, installing the largest solar array in craft, or building the world’s first LEED Platinum production brewery, Sierra Nevada has always had sustainability deeply embedded in its DNA,” said Robin Gregory, a spokesperson for the company. “Looking beyond our brewery to actively address climate change is an important next step. We’re eager to join the fight.”

About Sierra Nevada Brewing Co.
Inspired by frequent trips to the Sierra Nevada mountain range, Ken Grossman founded Sierra Nevada Brewing Co. in 1980. Highly regarded for using only the finest quality ingredients, Sierra Nevada has set the standard for craft brewers worldwide with innovations in the brewhouse and in its sustainability efforts. The pioneering spirit that launched Sierra Nevada now spans both coasts with breweries in Chico, California and Mills River, North Carolina. Sierra Nevada continues to honor its mountain heritage through day-to-day sustainability efforts and is an advocate for climate change, human-powered recreation, and the protection of wild places. The brewery is famous for its extensive line of beers including Pale Ale, Hazy Little Thing®, Torpedo®, Tropical Torpedo® and a host of seasonal, specialty and limited release beers.