Side Project Brewing Invitational : A Festival of Barrel-Aged Stouts and Barleywines 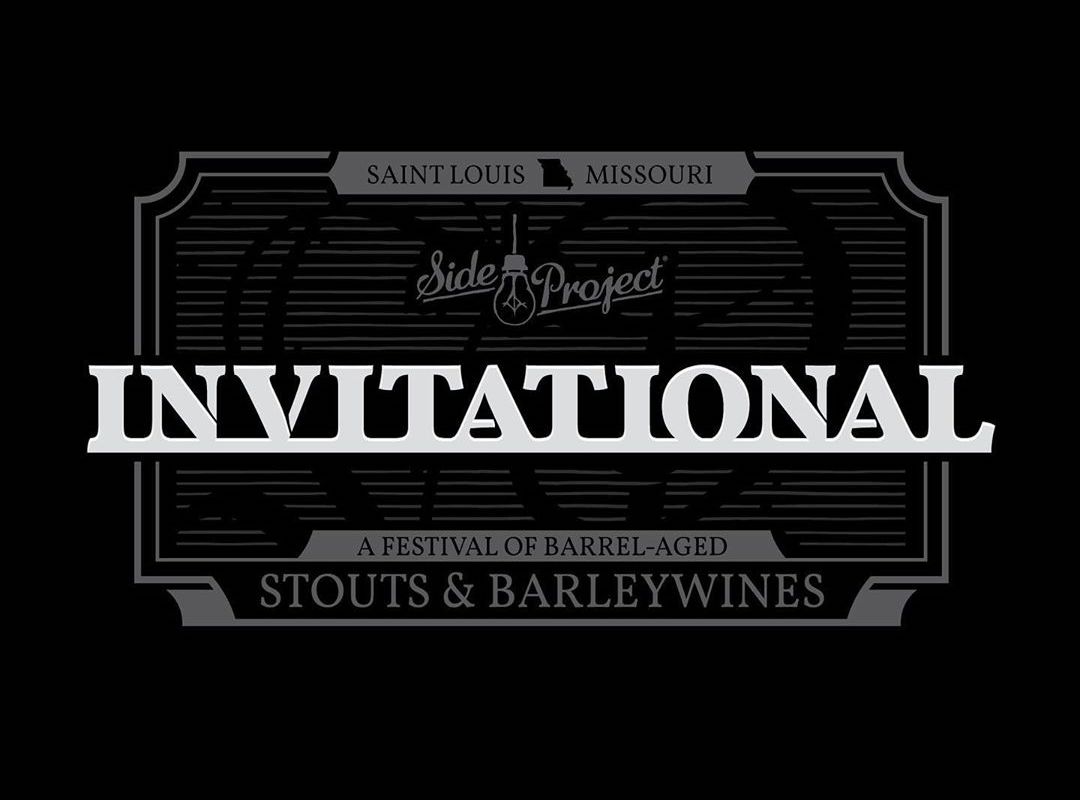 (St. Louis, MO) – Side Project Brewing is thrilled to announce our first Invitational Beer Festival! On Sunday, February 2, 2020, at Majorette (here in Maplewood!) from 12pm-4pm, we will celebrate all things winter by holding a festival focusing on Barrel-Aged Stouts and Barleywines. We are beyond excited to have some of our closest brewing friends from all over the world come to St. Louis and showcase their beers for our incredible beer community.

The team here at Side Project hopes you will join us for what we expect to be an amazing time with the following breweries and their big beautiful beers!

Other Half Brewing Co.