(Atlanta,GA) – Second Self Beer Company is expanding its production output and facilities, including a new tasting room. The Georgia craft brewery opened in Atlanta in fall 2014, and due to demand, its beer production has been at capacity since March 2015. Starting in early 2016, Second Self is adding new tanks and an adjacent space to the brewery in order to increase production. 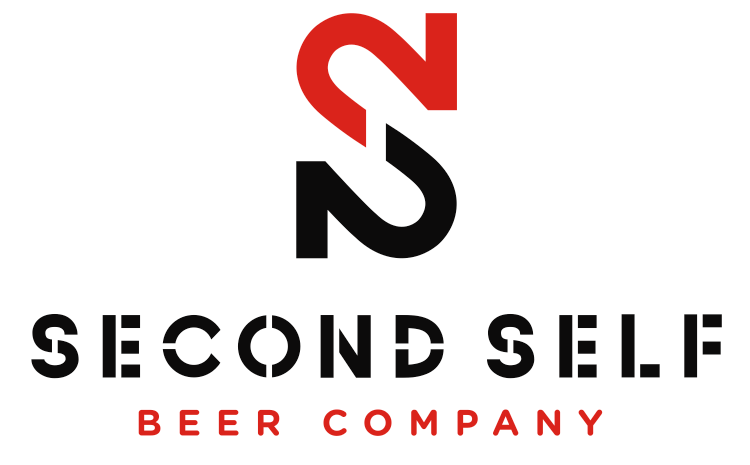 “After celebrating our one-year anniversary this fall, we’re thrilled to announce plans for expansion,” said Second Self’s Cofounder Jason Santamaria. “There have been times when Second Self has been hard to find, and it’s exciting that now more people can enjoy it!”

ABOUT SECOND SELF BEER COMPANY
Jason Santamaria (32-years-old) and Chris Doyle (30-years-old) started Second Self as a home brewing experiment nearly a decade ago, and their highly acclaimed beers were released to the public in fall 2014. The two met in college at Georgia Tech and bonded over a shared passion for good beer. Chris went on to work at Atlanta’s Sweetwater Brewery and earned his certificate from the American Brewers Guild Craft Brewers Apprenticeship program. Jason has a background in food and business. Second Self’s beers are brewed with only fresh ingredients like blue ginger and lemongrass (never dried ingredients or extracts). Jason and Chris designed each brew to be paired with food. Second Self’s brewery is located at 1311 Logan Circle NW, Atlanta, GA, and is open for regular tours and tastings.

BEER RELEASE SCHEDULE
Second Self offers year-round, flagship beers, a “Second Shift” series of small- production, seasonal beers, and a lineup of rotating IPA’s. The brewery also releases barrel-aged versions of many of its beers.