Second Chance Beer Expands US Distribution in the US

(San Diego, CA) – Second Chance Beer Company®, a San Diego-based award-winning independent craft brewery, announced today it’s expanding distribution to the greater Los Angeles area and Arizona. Second Chance has partnered with Craft LA for coverage throughout Los Angeles, Orange, and Riverside Counties and in partnership with Arizona Beer & Cider, plans to expand to Arizona at the beginning of February. This is the first time craft beer drinkers in the greater Los Angeles metropolitan and beach communities and Arizona will be able to purchase Second Chance beer in their hometowns. 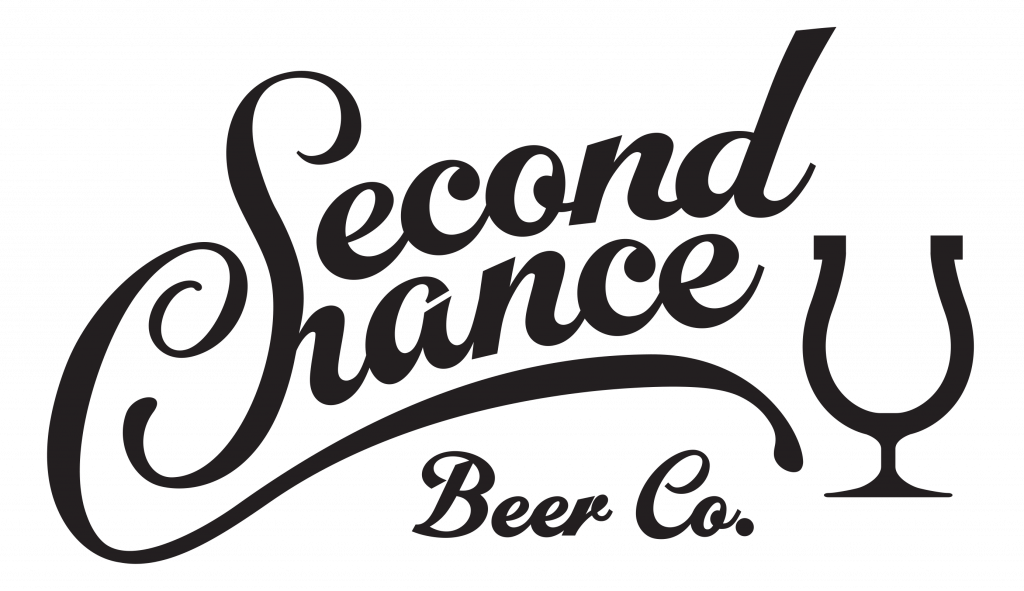 Second Chance is entering the new markets with its core cans and highly-demanded limited releases, including its popular Blend-O-Matic™, a collaboration with AleSmith Brewing Company®. The unique collaboration features two beers, one recipe from each brewery, designed to be mixed and savored together.

“Our expansion into Los Angeles, Orange, and Riverside Counties and Arizona is a huge milestone for us,” said Curtis Hawes, Co-founder and Chief Sales Officer at Second Chance Beer Company. “We’ve already received incredible excitement from customers in both new markets. We’re looking forward to not only bringing new fans great craft beer but also spreading Second Chance’s message with as many beer enthusiasts as possible.

“Second Chance is not just award-winning beer. It’s a way of living – in the moment, recognizing each one is a second chance and giving people, animals and planet a second chance with our charitable programming,” explains Co-founder and Chief Executive Officer, Virginia Morrison.

An Arizona resident emailed the brewery last week inquiring, “Do you have any patrons in the Phoenix area serving up the BEST brew I’ve ever had?” When Second Chance responded about the February launch date, the Arizona local exclaimed, “YES!!!! LET THE FURLOUGH CELEBRATION BEGIN!” (emphasis original).

Second Chance was founded in 2015 by Marty Mendiola, Curtis Hawes and Virginia Morrison. Up until now, Second Chance beer only has been available in select retailers in Temecula, Inland Empire, Camp Pendleton, and San Diego, which is home to its flagship brewery in Carmel Mountain Ranch and Second Chance Beer Lounge in North Park. Additionally, Second Chance beer is distributed to more than 1,000 restaurants, bars and retailers throughout San Diego county. This is the first time Second Chance has expanded its distribution in the U.S.

The current Blend-O-Matic duo of Brut IPA and Hazy IPA is available at over 40 locations in Los Angeles county including, California Heights Market, Craft Beer Cellar Torrance and The 4th Horseman while very limited supplies last.

About Second Chance Beer Company
Second Chance Beer Company was founded in September 2015 by Marty Mendiola, Curtis Hawes and Virginia Morrison. The San Diego-based award-winning independent craft brewery has a brewery and tap room in Carmel Mountain Ranch and a beer lounge and tasting room in North Park. Its beer also can be found in over 1,000 restaurants, bars and retailers in San Diego County. Fueled by its entrepreneurial spirit, curiosity and innovation, the brewery is committed to making premium craft beer, using real ingredients and bringing clean, balanced, bold and innovative flavors to the pallet and table. In addition to making premium beer, Second Chance’s mission is rooted in charitable giving and sustainability, offering a second life and new opportunity to all that’s around it.