(San Francisco, CA) — Following over a year of planning, and in collaboration with breweries throughout the greater SF Bay Area, the San Francisco Brewers Guild is taking steps to evolve into a regional trade association devoted to promoting independent breweries across the greater Bay Area year-round. 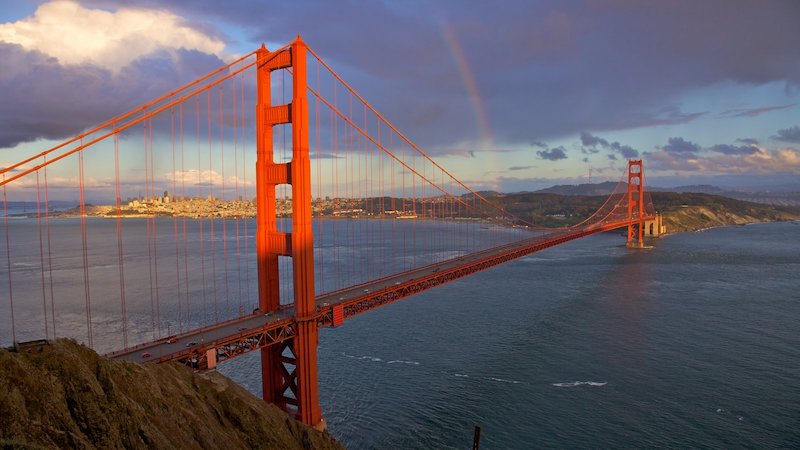 As part of this change, the nonprofit organization, founded in 2004 and whose members historically were based in the City of San Francisco, will be extending invitations to independent breweries throughout the region to join the Guild and introducing geographically defined chapters in support of both local and regional identity and initiatives.

This role of regional organizer is not a new one for the San Francisco Brewers Guild.

For a decade, the Guild has organized and produced SF Beer Week, a massive region- wide craft beer celebration, with the next installment slated for February 9-18, 2018 (stats and news below). As SF Beer Week’s presenter and producer, the Guild has pro-actively organized and promoted craft beer and the craft beer industry for the entire SF Bay Area. The move to be regionally focused means expanding on beer week’s vision and providing organization, structure and marketing muscle for all independent Bay Area craft breweries, along with industry supporters, not just once a year, but full time.

“The SF Bay Area — from Sonoma to Silicon Valley, from SF to Easy Bay — is one of the richest craft beer regions in the world,” says SFBG Executive Director Joanne Marino. “Over the last decade, through a unified effort, we’ve collectively established SF Beer Week as one of the world’s most respected, despite the proliferation of beer weeks across the globe. That achievement is proof of what we can accomplish when we work together.”

Evolving into a regional guild means establishing new governance and setting up local chapters, each connected to the SF Bay — San Francisco, East Bay, North Bay and South Bay — as well as a potential fifth chapter representing the Santa Cruz /

Monterey area, whose breweries historically participate in SF Beer Week and have been invited to join in the mission.

Developing this new organizational structure could take a year or two, Marino estimates, but that’s by design. All stakeholders want to ensure a healthy foundation gets built. To that end, the Guild is in conversation with academic and nonprofit business leaders to draw upon expert guidance and ensure organizational longevity and success.

According to Marino, the current phase is one of education and local organizing within each Bay Area. Major decisions — including what the organization will ultimately call itself (the working name is “SF Bay Area Brewers Guild”) — will be addressed once chapters form and representatives can participate in a steering process.

“The path we’re walking is one where governance and critical organizational decisions will need to be assessed,” she says. “Through a steering process, each Bay Area has a seat at the table, and its members’ viewpoints are heard.”

The nuts and bolts may take time, but that isn’t stopping SF Beer Week 2018 from becoming a launch party for this re-imagined craft beer landscape. There is talk of each Bay Area chapter producing a collaboration beer specifically for SF Beer Week, co-marketed as an official collaboration and representing that chapter’s place in the Guild’s future. In fact, the first formal “all hands” meeting of this re-invented trade association is expected to be February 9 at Pier 48 — the same day as the SF Beer Week Opening Gala, the formal tasting event that kicks off SF Beer Week each year.

“It is not lost on all of us what a profound moment SF Beer Week 2018 represents for this region’s craft beer scene,” Marino continues. “What we’ve accomplished together with SF Beer Week over ten years is astounding, but it’s truly only the beginning of the story.”

“Looking forward, we are poised to establish this region — where the craft movement was born — as the new gold standard for independent craft beer.”

SF Beer Week by the numbers – SF Beer Week has earned its place as the world’s best beer week. The First SF Beer Week in 2009 cleared 150 events. Here’s what happened in 2017:

Big things are in store for this extra-special 10th edition of SF Beer Week. Mark your calendars now, and keep in touch as we roll out rich media, intriguing interviews, creative story angles and more along the way. Contact Gail Williams at [email protected]

About the San Francisco Brewers Guild

Founded in 2004, the San Francisco Brewers Guild is a non-profit organization for the region’s independent craft breweries. Our mission is to preserve the Greater Bay Area’s brewing heritage, advocate on behalf of our members, partner with artisan producers in the food, beverage, hospitality and agricultural industries, educate the greater public, and unite those who make local beer with those who love it.