(Denver, CO) – On Saturday, February 24th and Sunday, February 25th, River North Brewery will host its Sixth Anniversary Bash, celebrating another year of great beer and even better friendships. As the focus of the party, the brewery will release two limited-edition brews:

Anniversary Ale #6 – A Belgian-style imperial stout with more than four pounds per barrel of cacao nibs, for a chocolate explosion that harkens back to the brewery’s roots. This jet-black, 13.7% ABV brew is reminiscent of a dark cherry cordial – the booze-filled kind. Layer that with silky, rich chocolate, and you get a #SUPERSTOUT unlike any River North has released before. The brewery will have Anniversary Ale #6 on tap and in bottles to go ($10 each with a one case limit), and this beer is certain to age gracefully for years to come. 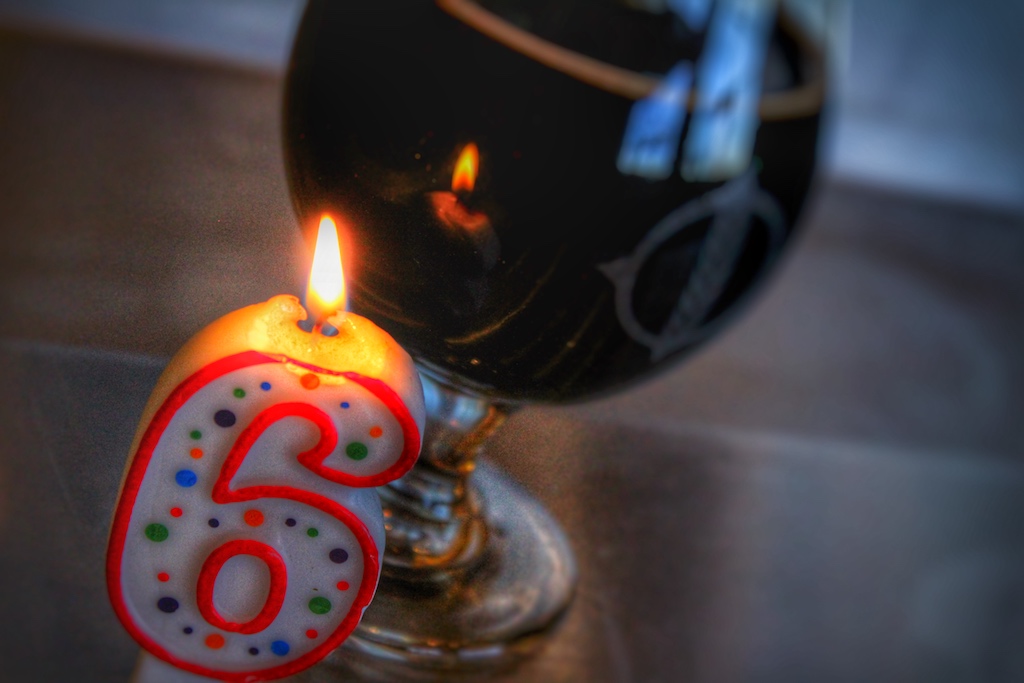 Double Dry Hopped Mountain Haze – The juiciest take yet on River North’s New England IPA, brewed with Citra, dry-hopped on more Citra and Galaxy hops, then dry-hopped AGAIN with an all-new hop varietal, Enigma. This beer utilizes more than seven pounds per barrel of hops, a downright-irresponsible effort to bring you the most explosive flavor experience you’ve ever had the pleasure of tasting. Bursting with notes of coniferous mango and berry, this brew will only be available on tap and in Crowlers to go ($14 each, no limit).

On Sunday, River North will also tap several new single-keg variations on its Mr. Sandman imperial stout, part of an ongoing quest to find new unique flavor combinations. The brewery invites guests to vote for their favorite, to be brewed as a full bottle release in the future.

As always, River North will raid its keg cellar for the party. The opening taplist will be published late next week; expect vintage beers dating back to 2015, including selections from the elusive Decennial and Vicennial Series, as well as the world’s last keg of Big City Quad.