(Dublin, IE) –  Independently owned Irish craft brewer, Porterhouse Brewing Company has launched its €6 million state of the art brewery in Dublin to keep up with rising demand in the UK and Europe. March will see the newly improved flavor profile of the beer enter the UK, with St Patrick’s Day seeing the launch of a limited edition release. The beer will be the first official new brew to emerge from the new brewery – the winning creation of The Porterhouse Beer Project. 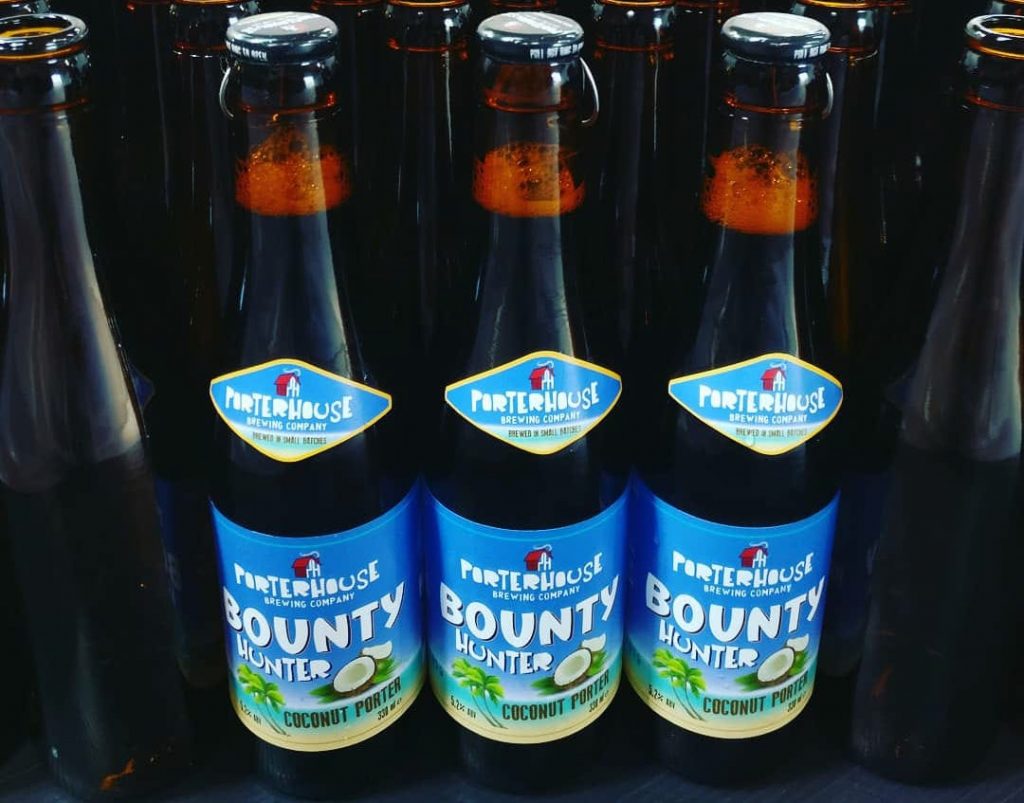 Serving as a hub for innovation and collaboration the company introduced the initiative, the Porterhouse Beer
Project, to further the brand’s journey as it continues to pioneer the Irish independent brewery revolution.
Employees throughout the group, from the hyper local brewers to the international sales teams further afield, were
challenged to apply their skills and knowledge from the market landscape to develop and create a beer that would
appeal to existing and the new generations of craft beer drinkers.

Founding partner, Liam LaHart comments “Since we began brewing, we have managed to remain true to our original
values of honesty, independence and our commitment to quality. The Porterhouse Beer Project was set up to
embrace the ideas and creativity of our employees and drive innovation from within. By challenging our employees
to team up, design their own beer from brewery to first pour and mentoring their journey along the way – our
passion runs throughout the business and is reflected company-wide, whether you are based in an office or a bar.

It’s integral to who we are. The healthy competition has created some very exciting new brews, the first of which will be unveiled for St Patrick’s Day.

A roasted chocolatey adventure in a glass where the sweetness of the coconut envelopes the voluptuous curves of this full bodied Porter in a slow dance on the hot sands of your palette. Both refreshing and warming, this brew will evoke the spirit of warm sultry shores during the colder spring nights.

The new limited edition will be available at Camden Market’s St Patrick’s Day Festival and the Bloomsbury Club Bar’s St Patrick’s Soiree as well as other London locations.

St Patrick’s Day is the perfect occasion to break away from the stereotypical serve and sample an upgrade for your palette with some of the finest craft beers Ireland has to offer. The launch of the new brewery has resulted in an improved flavor profile of the existing beers, which will be available in the UK from March 2018, including the new limited edition – Porterhouse Bounty Hunter. 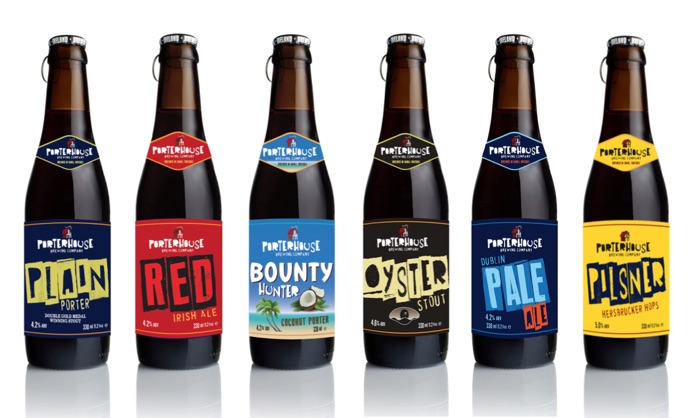 PORTERHOUSE OYSTER STOUT
A superbly balanced brew, smooth and rounded without being bland. More sweetness derived from fresh oysters shucked into the conditioning tank. Not suitable for vegetarians. ABV 4.6%