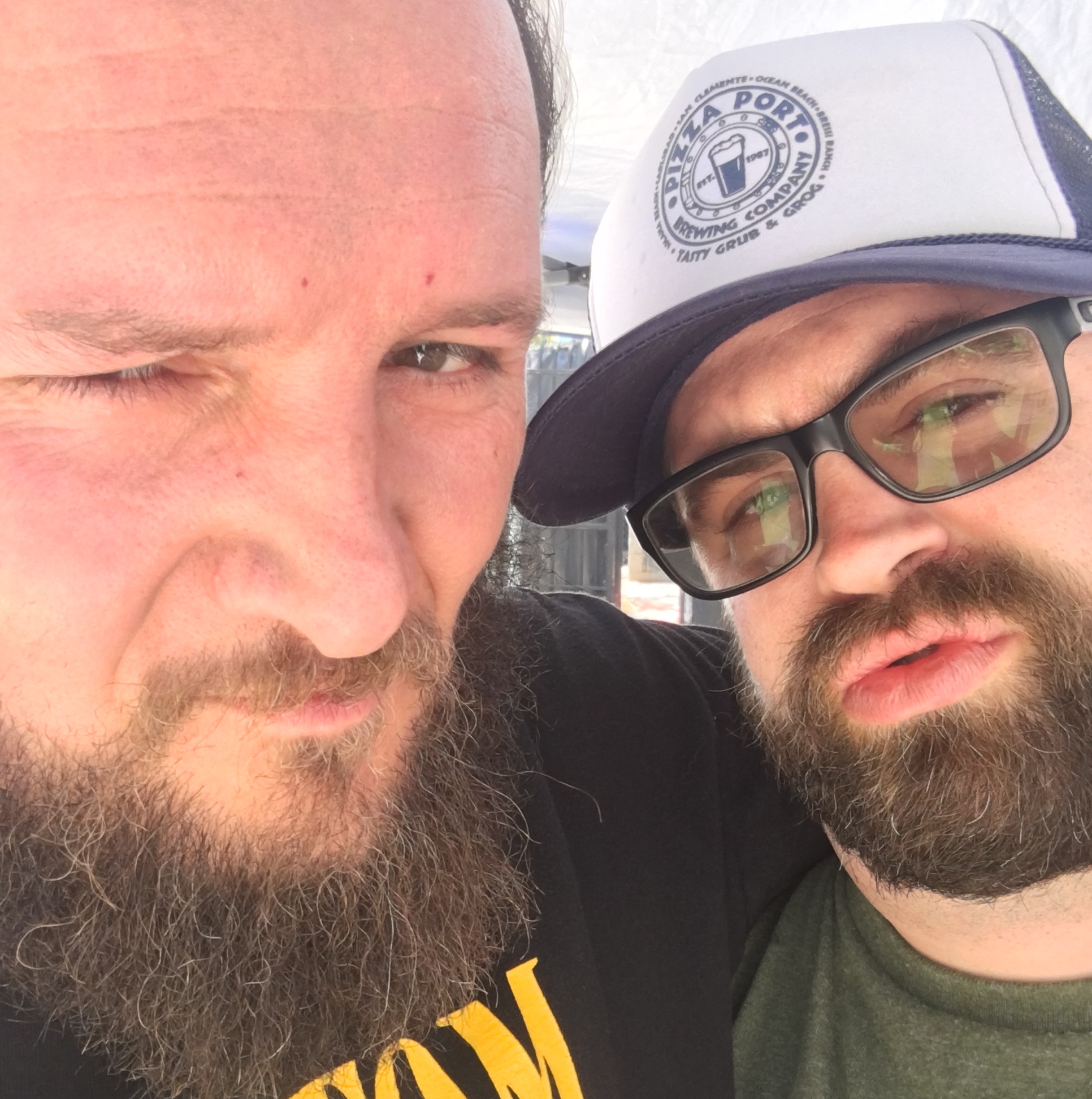 Los Angeles craft beer industry veteran Martin Svab has informed The Full Pint that he will be leaving his day-to-day post at Phantom Carriage. For those not familiar, Phantom Carriage is a retro horror movie themed brewery in Carson, California, very close to the craft beer hot bed known as Torrance, California. Instead of the typical warehouse tasting room, Phantom Carriage is decked out with a spooky decor. They are largely known for their barrel aged sour ales, but as of late, have dabbled in popular style clean beers as well.

Martin began this project with three other partners in 2014 after a challenging search for the right spot.

As for what’s next, Martin said “I wanted to refocus on a renewed passion, which is running my own bar. Myself and my girlfriend Ryan are looking to open a bar in Long Beach with a pizza parlour and of course, a great beer program. It’s something I really enjoyed doing when I worked at Naja’s Place years ago and I would like to return to that aspect of the beer business.” In addition to launching a new destination bar, Martin and Ryan will be continuing their Festival Obscura themed beer festival project that launched this year.

Martin is part owner still of Phantom Carriage and will remain involved in a consultant role for the near future as the management and day to day operation roles transition over. Martin’s last day will be Friday, August 31.