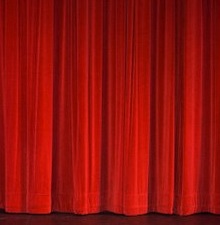 Here is a look (see below) at the slightly, appropriately retweaked Oskbar Blues Gordon Ale label. For years, it’s been presented as an Imperial IPA, when it’s  really not.

Oskar Blues explicitly wrote Imperial Red Ale.  I think it’s appropriate, and should get more play as a style. The fact is, there are many beers that could be classified as an Imperial Red ale. 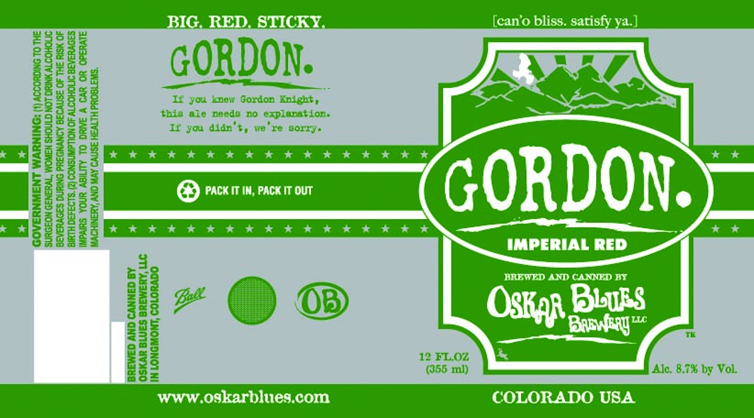