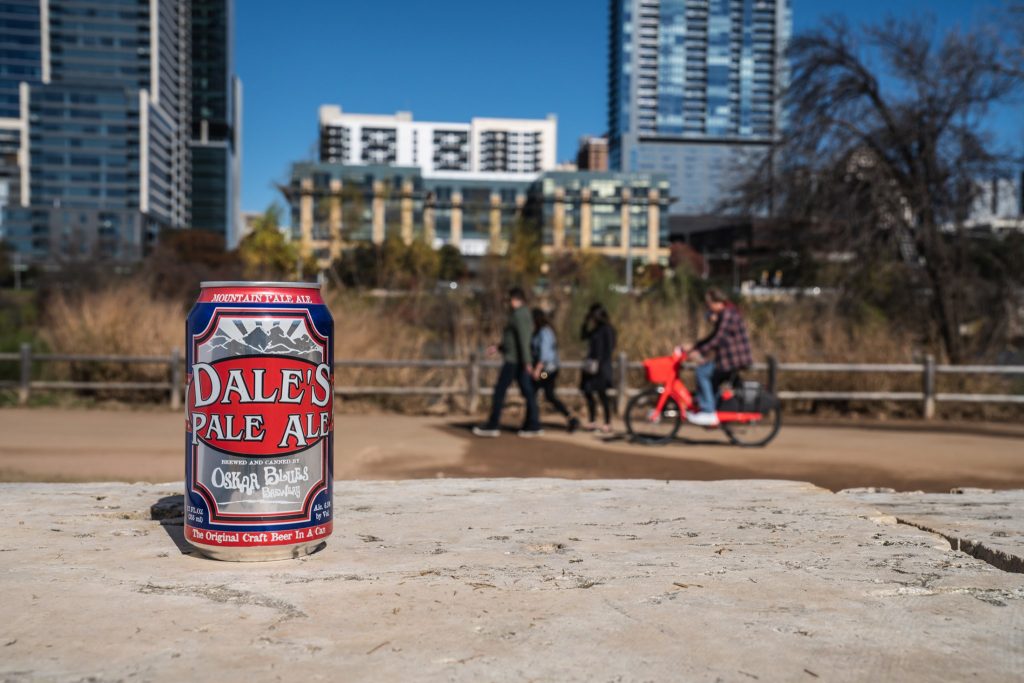 “As we approach our third anniversary here in Austin, the word I have on my mind is ‘gratitude,’” said Head Brewer at Oskar Blues Austin, Luke Burcham. “I am so grateful that the community has not only accepted us, but has allowed us to thrive.  I see familiar faces in the taproom every day – people who have gone beyond simply supporting us and want us to continue our mission and grow in this wonderful community. More than anything, I am just glad I get to be a part of this… Austin is a very special place.”

On Saturday, Sept. 14, the taproom will be open noon to 5 p.m. then closed for party preparations between 5-7 p.m. Oskar Blues wouldn’t leave folks beerless though – cold pints will be available on the patio during the downtime. Doors open at 7 p.m., and the show kicks off with Alesia Lani at 8 p.m. The Midwest-born, Austin-raised songstress is known for combining a distinctive soulful voice with electric performances.

At 9:30 p.m., Calliope Musicals, the hottest, weirdest party band to come out of central Texas in a very long time, takes the stage. Led by dynamic singer/songwriter Carrie Fussell, the band has earned a national following with their infectious sound and incredible live show, sharing stages with Shakey Graves, Peelander-Z, White Denim and the Polyphonic Spree. Fans and critics have been equally impressed.