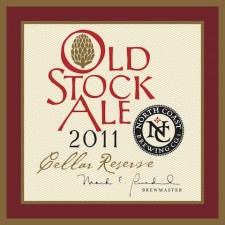 Bottled in a 500 ml bottle with a cork and wire finish, it is a memorable drink that should be enjoyed as a completely unique offering.