(SPOKANE, WA) — No-Li Brewhouse celebrated another year of growth both in sales and impact on its local and regional economy, the Spokane-based craft brewer said today with the release of its 2017 economic report. 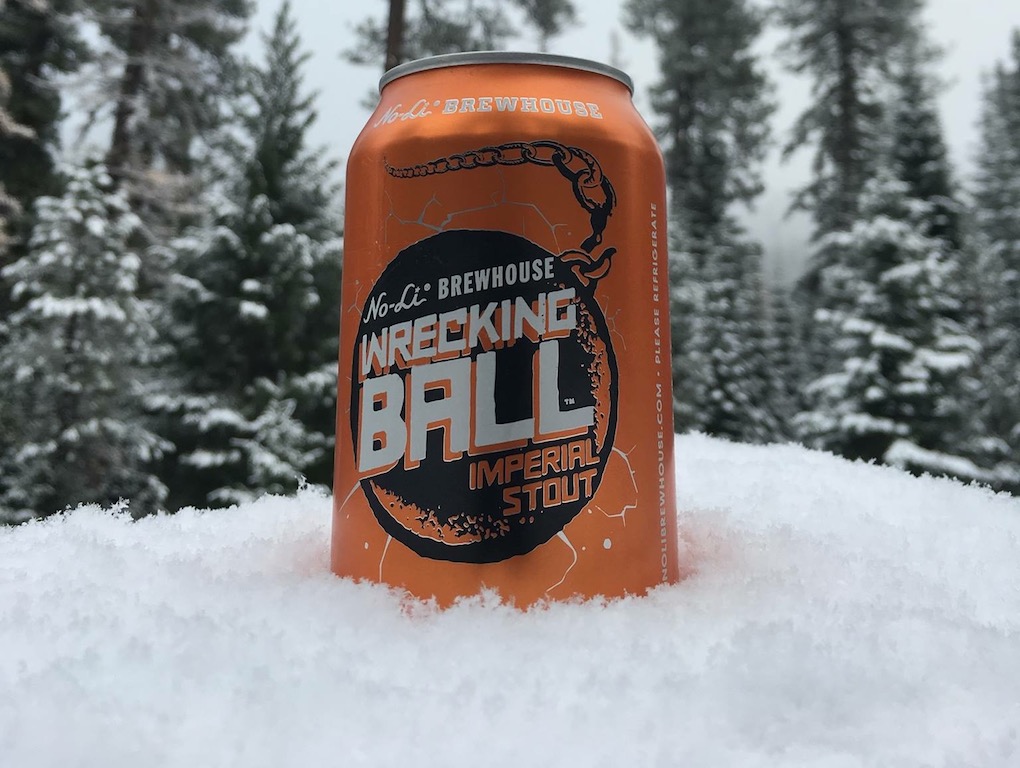 No-Li reported a 28% increase in total sales in 2017, while also donating more than $50,000 for local nonprofits and engaging in new partnerships with cultural and community organizations in Washington.

“We want to thank No-Li fans who’ve not only allowed us to grow, but also allowed us to give back to this community,” said No-Li head brewer Ryan Brookhart.

During 2017, No-Li made donations to the Salish School after the Native American language immersion program’s facility was vandalized, Teen Closet, which is a free clothing store for disadvantaged youth, St. Margaret’s Shelter, as well as a $15,000 donation from sales of the first Spokane Has Heart shirt to a family who lost their daughter to a fire.

The year also saw No-Li roll out new products, including the Wrecking Ball Imperial Stout can six packs, the March Forth Citrus IPA 22-ounce bottle and the new We Are Spokane Golden Ale, the latter of which told the story of local military hero Col. Samuel Grashio and helped raise money for local Gold Star families.

The No-Li pub continued to roll out barrel-aged beers from its 75-barrel library, many of which were served at No-Li FrostFest, a small-batch beer festival and winter carnival that drew 2,100 people to the Spokane Arena, making it one of the biggest one-day beer events in the city’s history. The event created an economic impact of more than $120,000 and also generated a $5,000 donation to the Washington State Fallen Heroes Project.

No-Li also built new partnerships in its community and helped build Spokane’s burgeoning cultural scene. The brewery partnered with Spokane Arts to donate one of the brewery’s fermenters that was then transformed into a sculpture and placed in the city center. No-Li also partnered with the Spokane Symphony for a special bottle release and event, and produced another bottle for the new Crave food festival.

All these efforts allowed No-Li to increase its employment to 65-plus employees while providing health, dental and vision benefits.

No-Li Brewhouse is an independent, family owned craft brewery founded in 2012 and located at 1003 E. Trent in Spokane’s University District.