(SPOKANE, WA) — No-Li Brewhouse announced the latest addition to its can lineup today when it rolled out its Falls Porter 12-ounce can. 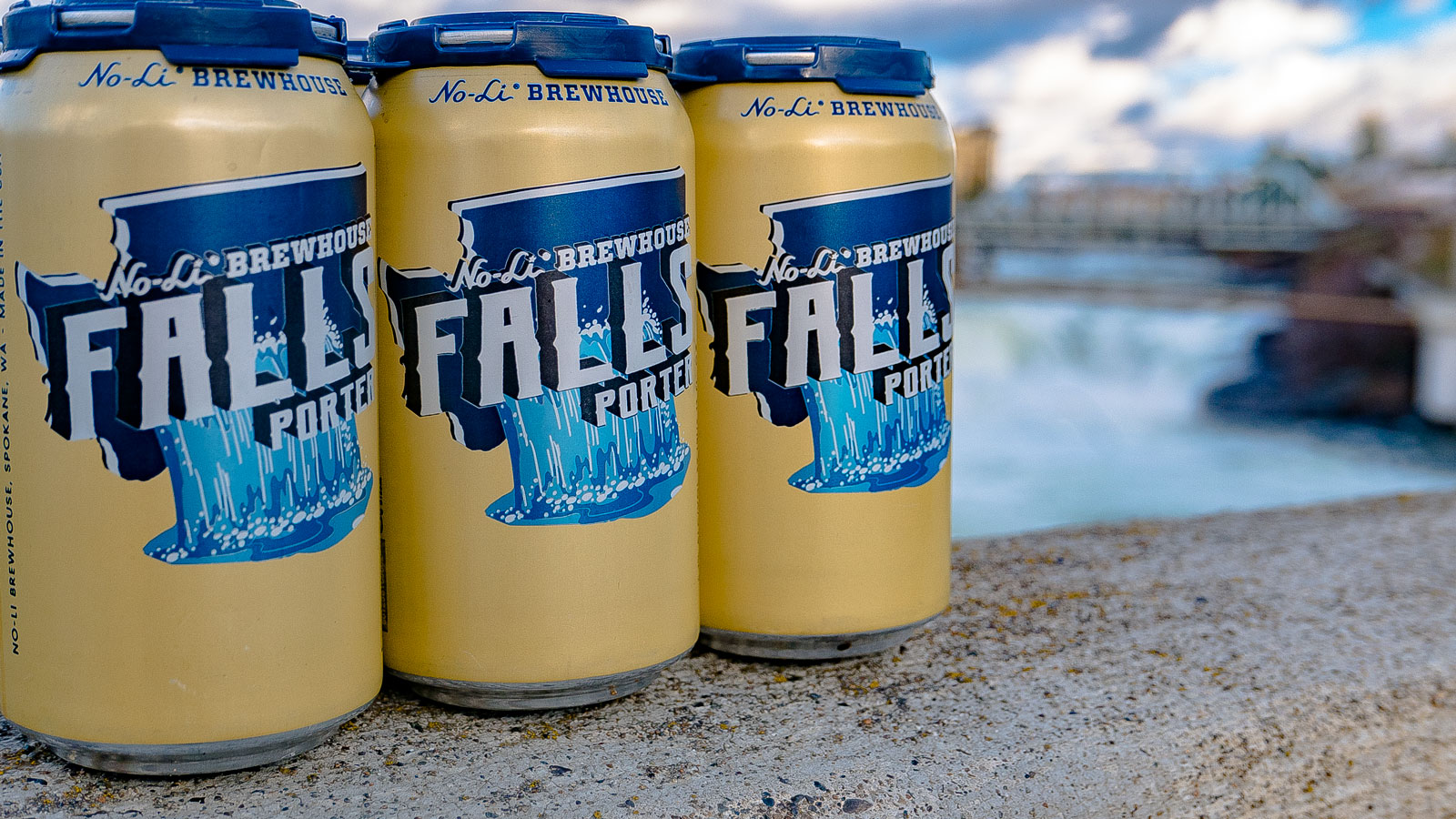 Falls Porter (6.1% ABV, 39 IBUs) is a full-bodied beer made with flaked oats and CTZ hops. It’s a smooth, malt-forward porter that features notes of dried fruit, oats and a little chocolate.

No-Li Falls Porter is the sixth canned beer released by the Spokane-based brewery, which has been packaging its beer in cans beginning with the 2015 release of Born & Raised IPA in 12-ounce cans. Other canned offerings include Big Juicy IPA, Wrecking Ball Imperial Stout, Red White & No-Li Pale Ale and No-Li Amber.

“We felt that our line-up was missing something — a full bodied ale that doesn’t knock you on your ass. Falls Porter is that something,” said No-Li lead brewer Ryan Brookhart. “Flaked oats and Munich malt give the beer a robust body despite only being 6.1% ABV.”

Falls Porter is currently available in grocery stores and bottle shops throughout the greater Spokane and North-Idaho region, as well as select spots in Western Washington. Distribution is expected to expand this spring.