(ATLANTA, GA & VIRGINIA BEACH, VA) – Gather around the fire pit or fireplace this fall with New Realm Brewing’s “Tart’s Content,” the most recent brew in The Sour Series. Drink in all the season has to offer with this richly fruited Berliner Weisse aimed to impress the palate with its tart, citrus and spiced fall flavors. 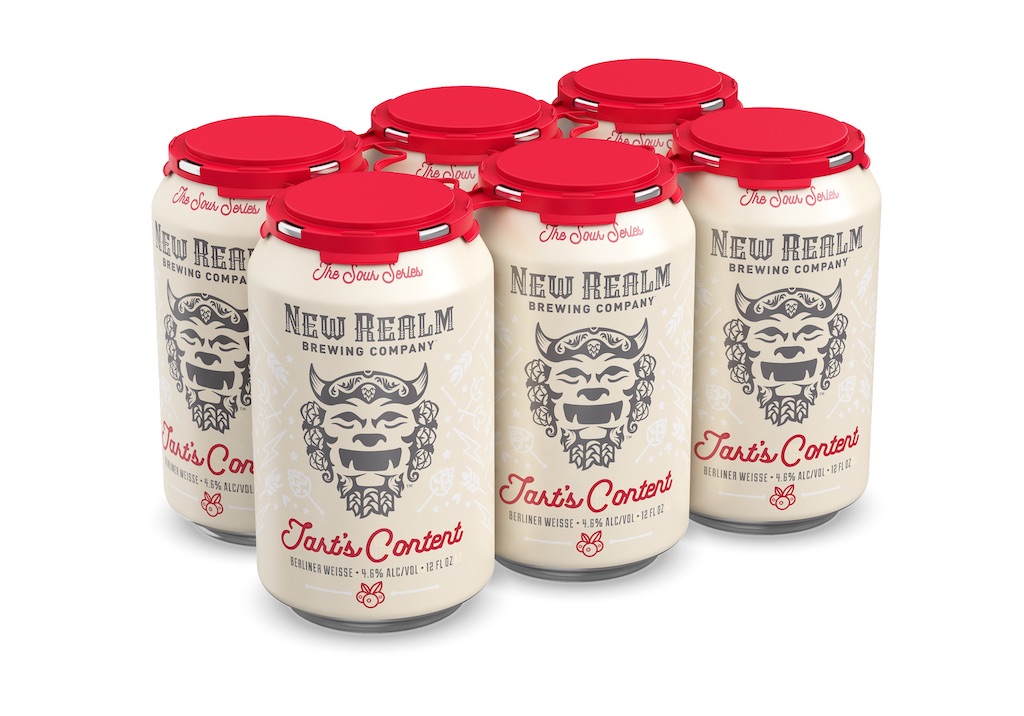 “Last October, we started brewing Lemon Pucker and we took five barrels of a batch and placed it into our pilot system,” said Mitch Steele Co-Founder and Brewmaster of New Realm Brewing. “The original thought was to make a cranberry Berliner since cranberries have their own natural tartness. After we tasted the beer, we agreed that it needed more complexity so we added cinnamon and orange peel in an attempt to try and recreate the delicious cranberry dishes one might find at a holiday party. The result is our latest addition to our Sour Series.” Tart’s Content pairs well with harvest festivals, fall leaves and family feasts.

The fall-inspired Berliner Weisse is now available for a limited time on draft and in 12oz. 6 pack cans. Grab it in New Realm’s Atlanta and Virginia Beach brewery to-go coolers, as well as your favorite retailers around Georgia and the Hampton Roads area of Virginia.