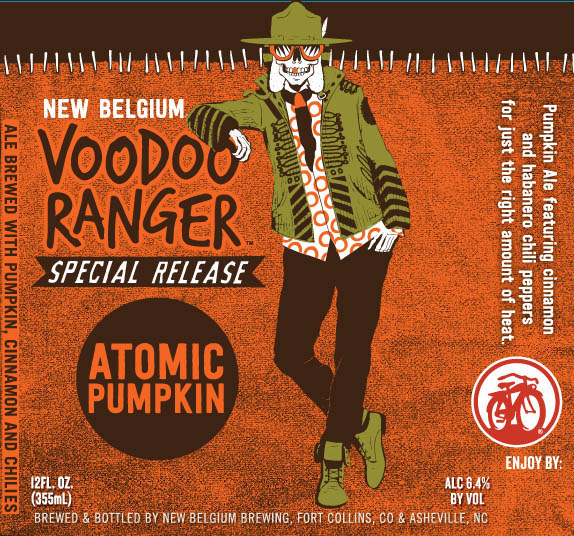 Back by popular demand is Atomic Pumpkin, a pumpkin beer unlike any other. Not too spicy, not too sweet, this ale is brewed with Saigon cinnamon and Habanero, Aji, and Del Arbol peppers for an explosion of flavors perfect to kick off fall. This medium-bodied ale pours bright autumnal orange with a light white lacing, and creates a spicy, warming mouthfeel. 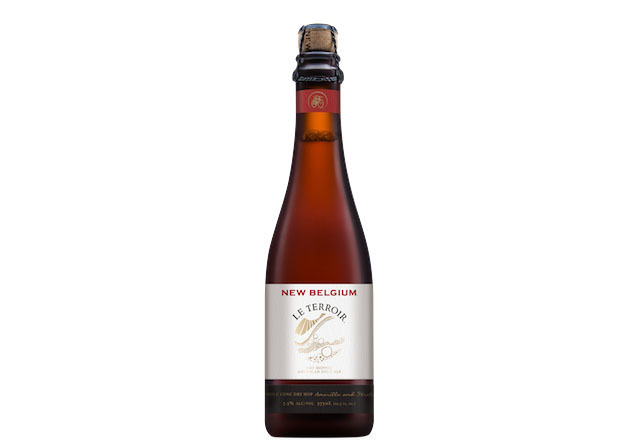 Le Terroir Dry-Hopped Sour Ale
Le Terroir, named after the French term meaning “of the earth,” packs the bold and hoppy nose of an American IPA, plus the pucker of a well-crafted sour. Felix, New Belgium’s wood-aged pale sour beer, is dry hopped with whole cone Amarillo and Strata hops to create Le Terroir. The apricot and peach tones of the hops playfully complement the wood-aged backbone without any bitterness, creating a beer that changes subtly every time New Belgium brews it. As with other 2018 New Belgium vintage sour releases, this beer is bottle conditioned and presented in a 375 ml cork and cage format. 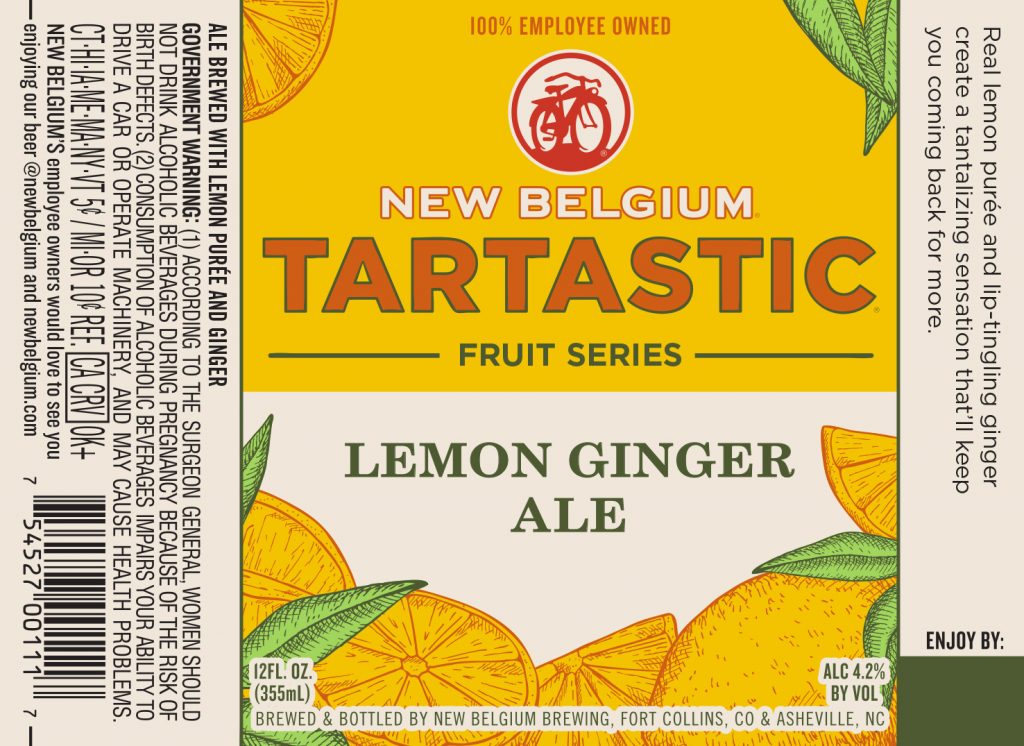 A tart, refreshing ale with the lip-tingling sweet and sour flavors of lemon and ginger, this Tartastic iteration’s tank sour profile and fruity, spicy undertones enliven the taste buds with each bright, breezy sip.