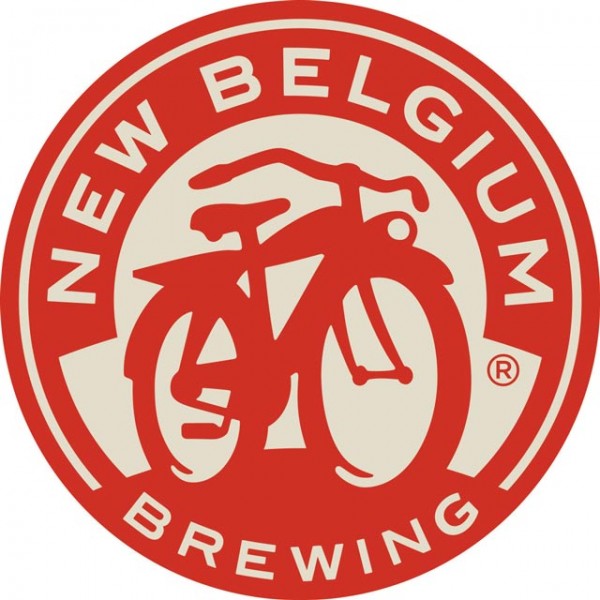 “We’ve been eyeing Kentucky for quite a while, so it’s exciting to officially open up the state,” said New Belgium Brewing’s Sales Co-Pilot, Brian Krueger. “The glory of college basketball is upon us and the Derby isn’t too far off, so we’re arriving at a pretty fun time in the state.”