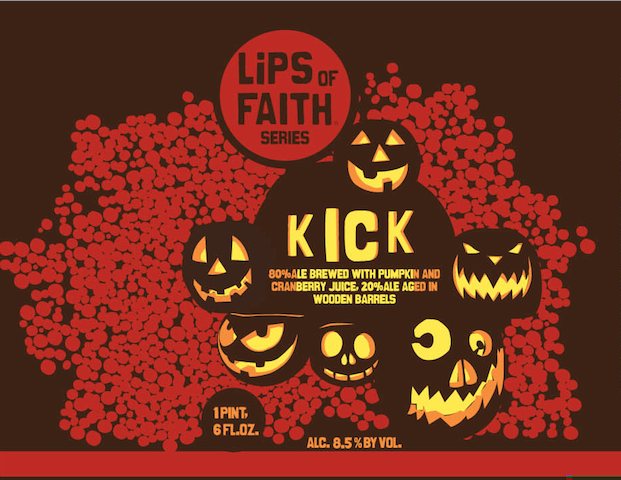 (Fort Collins,CO) – Today, we shared the news of craft brewery Elysian Brewing being acquired by AB/In-Bev.  For those who don’t know, one of Elysian’s closest allies in the craft beer industry has been New Belgium Brewing of Fort Collins, CO.  These two companies have opened up each other’s homes and brewhouses to one another and have collaborated on many a beers over the years, including the “Trip Series” as well as New Belgium Lips of Faith Kick a few years ago.

We reached out to New Belgium Brewing to get comment on their brothers in craft beer being sold to “The Man.” Here is their official statement:

“We’ve enjoyed many years of collaboration and kinship with the Elysian team. We’ve grown as brewers and learned together through our work on the Trip series, and we consider co-founder, Dick Cantwell, a member of the New Belgium family. We wish the folks at Elysian every success going forward.”

As to being NBB being next… we modeled many options before committing to become a 100% employee-owned ESOP in 2012. We chose this path to ensure our ability to maintain our vision and independence well into the future. Any rumors or speculation as to our being purchased are wildly unfounded.”