New Belgium + Ben & Jerry’s Team Up With Protect Our Winters 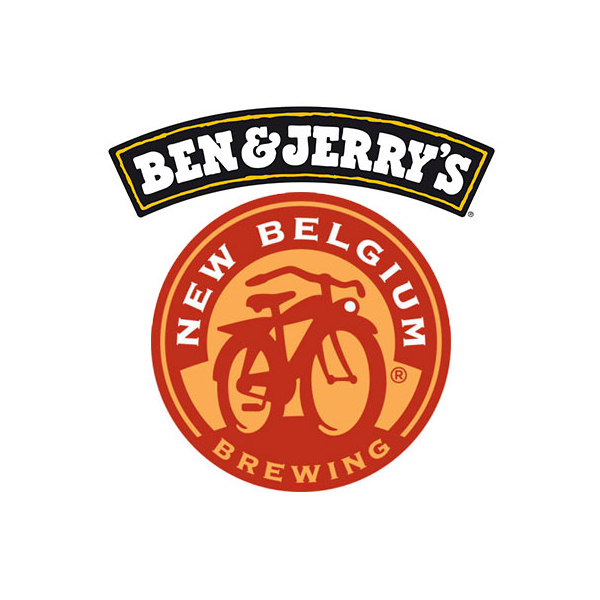 Calling this campaign “100 Days to Change Our Ways”, the three socially minded organizations want the new Administration to make climate change a priority during its first 100 days. To rally support, events will be held in twelve cities across the country with letter writing stations, POW athletes speaking out about the dangers of climate change, raffles, and of course beer and ice cream.

“Inaction needs to turn into action, from the highest levels of government to each of us,” said New Belgium Director of Sustainability, Jenn Vervier. “Combating climate change is something we’re passionate about and with the upcoming change in the White House Administration, now is the time to get vocal.”

To find out if a “100 Days to Change Our Ways” event is coming near you, visit: newbelgium.com/benandjerrys.

You can also go to protectourwinters.org/100days to learn more about the campaign and make your voice heard. A “100 Days” action plan will be delivered to the new Administration in January, outlining climate recommendations. A “Lobby Day” in April 2017 to meet with key senators will help determine progress made on the plan and future initiatives.

“Americans may disagree on whether their favorite pint is beer or ice cream, but Americans overwhelmingly understand that climate change is real and the time to act is now,” said Christopher Miller, Ben & Jerry’s Activism Manager. “Our campaign will ensure that the new president hears loudly and clearly that a bold commitment to fight climate change belongs at the top of their 100 days agenda.”

“We’re thrilled to be working with these amazing partners once again to help drive real climate action, centered around the idea that advocacy is our civic responsibility, and with beer and ice cream, it can be fun and collaborative too,” said Chris Steinkamp, POW’s Executive Director.

Chocolate Chip Cookie Dough Ale
Chocolate Chip Cookie Dough Ale uses Ben & Jerry’s popular ice cream of the same name for inspiration, along with hefty doses of chocolate, brown sugar, and vanilla. This full-bodied blonde ale has the perfect balance of sweetness and comes in at 6% ABV. It will be available initially in Folly Packs, followed by 6-packs.

For more information about Protect Our Winters, visit www.protectourwinters.org.

ABOUT PROTECT OUR WINTERS
Protect Our Winters (POW) was started in 2007 by pro snowboarder Jeremy Jones who witnessed first-hand the impact of climate change on our mountains. After having been turned away from areas that had once been ride-able and seeing resorts closed due to lack of snow, Jeremy saw a gap between the winter sports community and the action being taken by us all to address the problem. Snow-based recreation in the United States is estimated to contribute $62 billion annually to the US economy and supports over 940,000 jobs. So when we look at the cost of inaction, it’s serious business. We are the environmental voice of the global snow sports community, united towards a common goal of reducing climate change’s effects on our sports, our industry and local economies through education, advocacy and community-based activism. POW was founded on the idea that the collective power of the winter sports community is massive, and if we can all work together, the end result can be revolutionary. Together We Can Protect Our Winters. www.protectourwinters.org

ABOUT BEN & JERRY’S
As a aspiring social justice company, Ben & Jerry’s believes in a greater calling than simply making a profit. Ben & Jerry’s incorporates Linked Prosperity into its business practices in a number of ways including a focus on values-led sourcing. The company produces a wide variety of super-premium ice cream, non-dairy frozen dessert, yogurt and sorbet using high-quality, responsibly sourced ingredients. Ben & Jerry’s, a Vermont corporation and wholly-owned subsidiary of Unilever, operates its business on a three-part Mission Statement emphasizing product quality, economic reward and a commitment to the community and became a certified B Corp (Benefit Corporation) in 2012. Ben & Jerry’s products are distributed in over 35 countries in retail, franchised Ben & Jerry’s Scoop Shops, restaurants, and other venues. The Ben & Jerry’s Foundation’s employee-led grant programs totaled $2.4MM in 2015 to support efforts to improve social and environmental justice throughout the United States. For the inside scoop on Ben & Jerry’s visit www.benjerry.com.