(COMSTOCK, MI) – The winners of Bell’s 9th Annual Homebrew Competition were announced during the 10th Annual All Stouts Day at the Eccentric Café this past Sunday, Nov. 3. 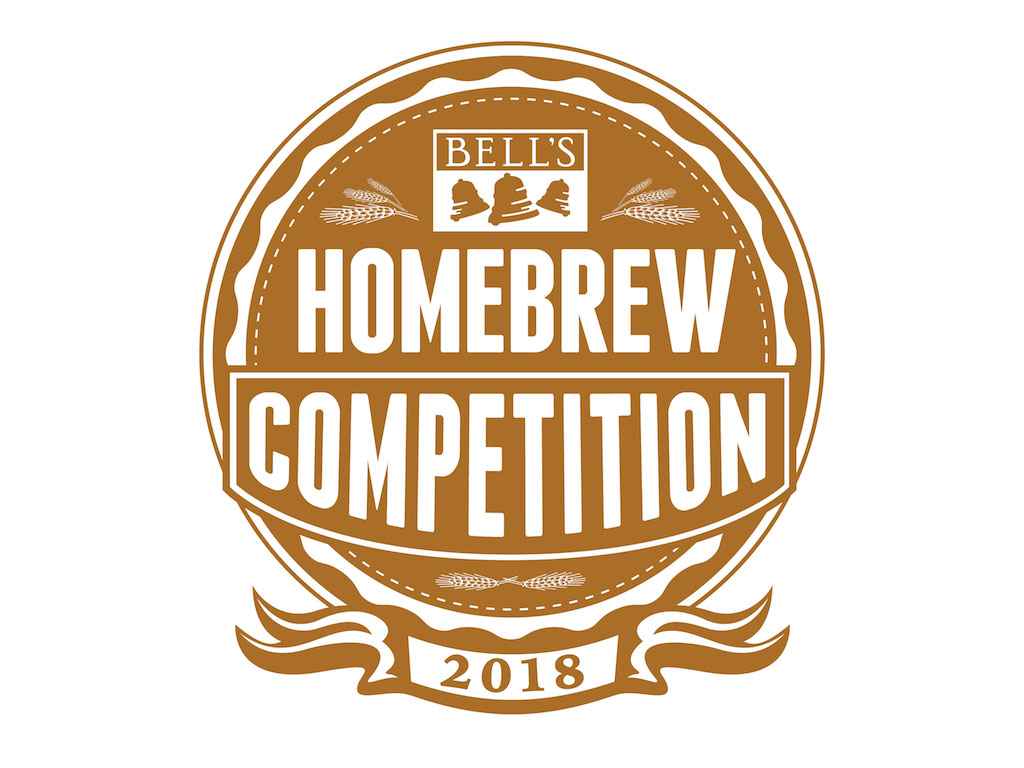 Four homebrewers placed out of the 113 entries submitted this year. First place went to Matt MacQuillan for his Apricot IPA.

The recipe was created by MacQuillan after he was asked by a friend to help teach her how to homebrew. MacQuillan will brew his Apricot IPA recipe at Bell’s original brewery in Kalamazoo to then go on tap at the adjacent Café.

“I never in a million years thought I would win. It’s hard for me to put into words how extremely excited I am,” MacQuillan said.

He will also head to the 2019 Great American Beer Festival in Denver as a guest of Bell’s and compete alongside a Bell’s brewer in the Pro-Am Competition.

“Overall, we saw a lot of very solid entries this year. There was definitely a lot of experimentation and interesting ingredient additions as we have seen in the past. Choosing an overall winner is getting harder and harder to do because of the talent we are seeing,” said David Curtis, Bell’s General Store Operations Manager and competition organizer.

Second place again went to Ryan Schippers for his North East IPA, this is the second year in a row Schippers has claimed this prize. Third place went to Andrew Brouwers for his Session Farmhouse Ale. Fourth place went to Jim Milotz for his Sour Ale brewed with coriander.

This year’s honorable mentions are (in no particular order):

All were recognized during Sunday’s announcement and received a prize.

Cheers and congratulations to everyone!

2016: Freedom of Peach, a hoppy saison brewed with peaches from Evan Monroe

2015: Bale So Hard, a farmhouse ale brewed with HBC 438 and Mosaic hops, from David Hellen

2011: A Bit of Heat from Geoff Groff, brewed with paradise seeds, rose hips and habaneros

Bell’s Brewery, Inc. began in 1985 with a quest for better beer and a 15 gallon soup kettle. Since then, we’ve grown into a regional craft brewery that employs more than 550 people over a 40 state area, in addition to Puerto Rico and Washington DC. The dedication to brewing flavorful, unfiltered, quality craft beers that started in 1985 is still with us today. We currently brew over 20 beers for distribution as well as many other small batch beers that are served at our pub in Kalamazoo, the Eccentric Cafe. Our ongoing goal is to brew thoughtfully, creatively and artistically. 100% family-owned and independent, we strive to bring an authentic and pleasant experience to all of our customers through our unique ales and lagers. For more information, please visit bellsbeer.com.