Lost Abbey Ghosts in the Forest Debuts This Month 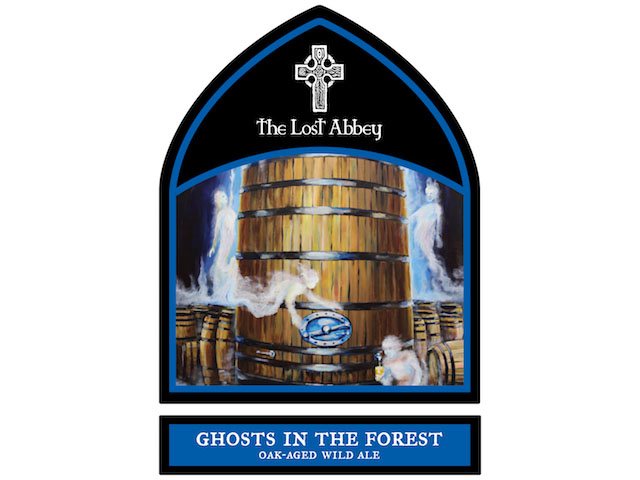 “When we first got these massive Foeders, we knew we were going to have to be patient and let the oak work it’s magic” said Tomme Arthur, COO and Co-Founder of The Lost Abbey. “We’ve since added 3 additional vessels, creating our own “forest” and we’re really excited to start to blending these beers into future creations.”

Ghosts in the Forest begins with a lemon tartness leading to hints of tropical fruit from the Brettanomyces with a refreshingly dry and lightly oaked finish.

Ghosts in the Forest will be available throughout Lost Abbey/ Port Brewing/ Hop Concept Distribution network beginning the first weekend in September.