(LONE TREE, CO)— In spring of 2020 Lone Tree Brewing introduced its first-ever year-round IPA. After a couple of seasons of consumer feedback, Lone Tree announces its relaunch with a refreshed recipe and nomenclature. 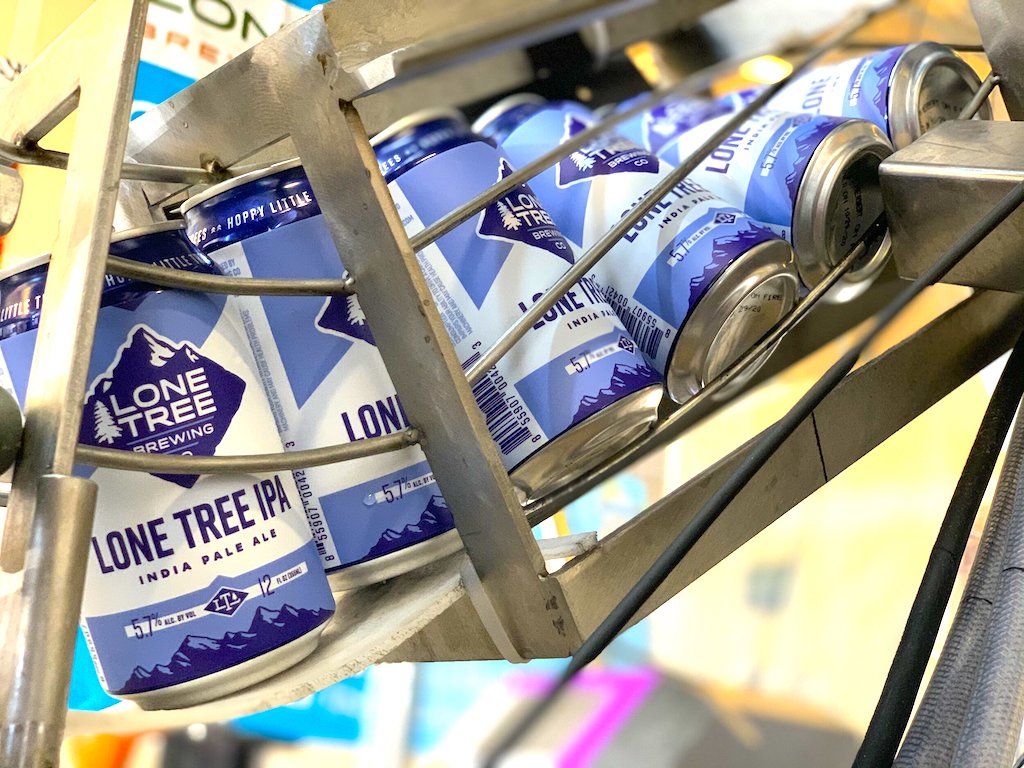 Lone Tree IPA features a blend of Citra, Cascade, and Simcoe hop additions that create bold citrus aromas, moderate hop bitterness that’s been toned down from the first recipe, and a crisp finish.

“We wanted to create a West Coast-inspired IPA with just as much bold malt character as it boasted with hops,” says Lone Tree Brewing Sales & Marketing Director Dennis Stack. “Since the original release of this beer in spring, we’ve been taking feedback from our customers and tweaking accordingly. We’ve backed off on the use of high alpha hops to reduce bitterness, and we find this refreshed recipe to be just that: much more easy-drinking.”

While the can design won’t change much, the beer name will. “We wanted to show that this new recipe is our flagship IPA, aptly named Lone Tree IPA,” Stack adds.

Stock the fridge with this highly drinkable India Pale Ale, now available across Colorado and in select locations in Kansas in canned 12 oz. 6-packs. Hop lovers can also find this beer on draft year-round in Lone Tree’s tasting room.

Lone Tree Brewing Company was the first brewery in Lone Tree, Colorado that opened near Park Meadows Mall in 2011. The neighborhood-focused, family-friendly brewery and tasting room regularly hosts community events that gather around a stylistically diverse lineup of flagship, seasonal, and limited release beers. Lone Tree’s cans are sold across the state of Colorado, and in select locations in Kansas. Its draft beer is poured at many bars and restaurants across its distribution footprint as well. Find the brewery online at lonetreebrewingco.com.