(Austin, TX) – We’re very pleased and excited to announce that CHEF AMANDA TURNER has joined us as our Chef de Cuisine at Jester King Kitchen! It’s very important to us that our culinary program at Jester King go hand in hand with the complexity, nuance, and depth of our beer. Adding Chef Turner to our culinary team is a major step in this direction. 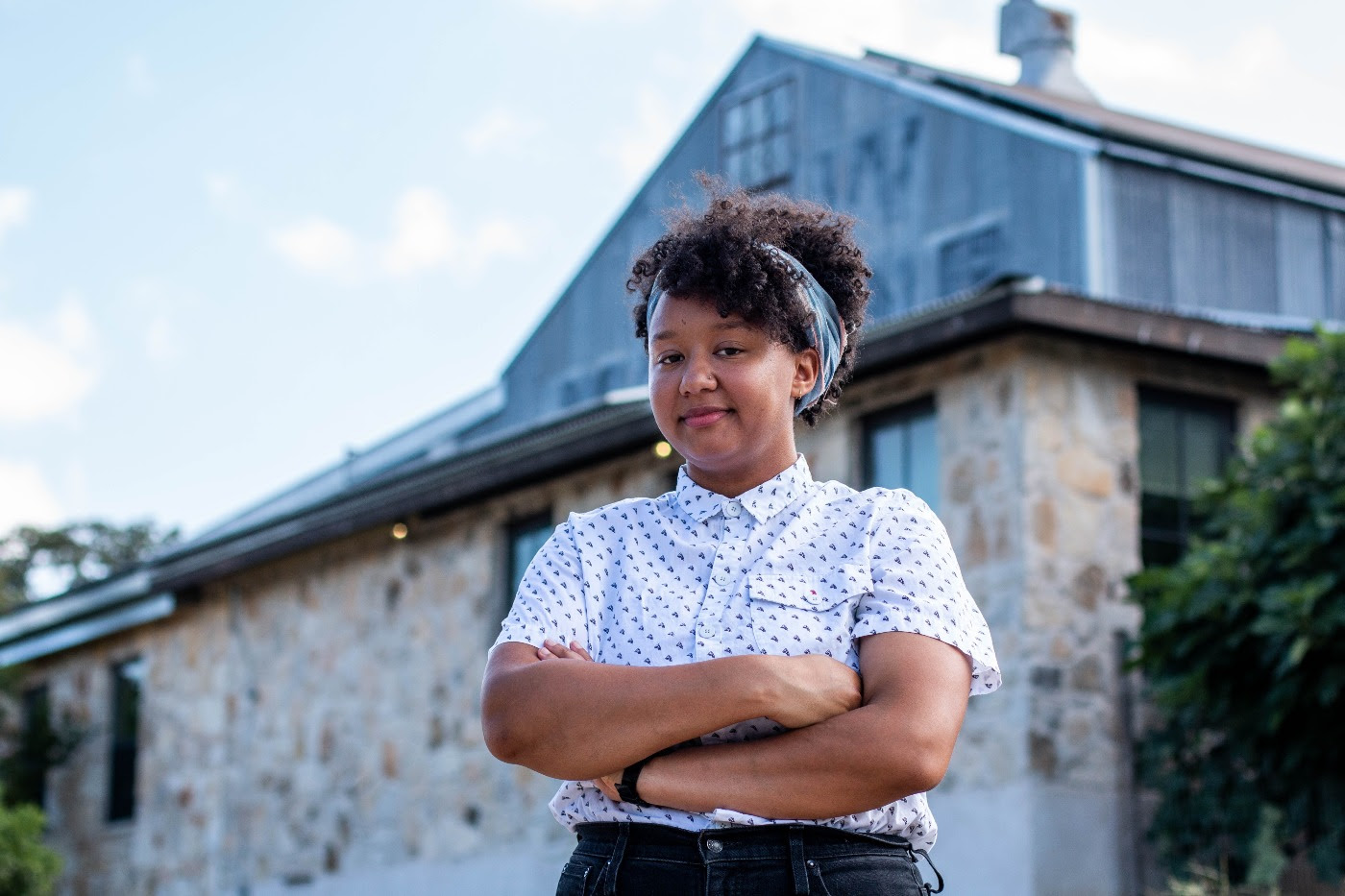 Chef Turner joins us after cooking at some of the most lauded restaurants in Austin over the course of 10 years. She has worked at Uchi, Uchiko, Odd Duck, and most recently at Juniper as the Executive Chef. She was also awarded the Rising Star Chef of the Year award from Culture Map this year!

Jester King Kitchen originated almost a year ago after we purchased our long-time neighbor Stanley’s Farmhouse Pizza. Under the direction of EXECUTIVE CHEF DAMIEN BROCKWAY, we’ve created an exciting, thoughtful menu of ever-evolving dishes tied to a time, place, and people. Chef Turner joins Chef Brockway in this pursuit as his second in command.

Chef Turner’s role in the Jester King Kitchen was created to expand our culinary operations including in-house bread, pastries, charcuterie, and fermented vegetables, as well as our monthly Supper Club. The Kitchen is also in the process of expanding to include a catering kitchen at the Jester King Hall, an event venue on the property.

We are extremely excited for Chef Amanda Turner to join Chef Damien Brockway at the Jester King Kitchen and continue our mission to create thoughtful dishes to match our beer, both tied to a time, place, and people.