(Delaware Valley,USA) – Beginning on Friday, September 11, Iron Hill will pour a customer favorite that fans wait all year for: their famous Pumpkin Ale. Available through Halloween, Saturday, October 31, pumpkin ale will be available in cans for the first time this year; the kitchen will also prepare and serve special Pumpkin Sriracha Wings to pair with the beer, which will be on draught at all 11 Iron Hill locations. As always, please check the official Iron Hill website for the most updated tap lists and detailed beer descriptions. 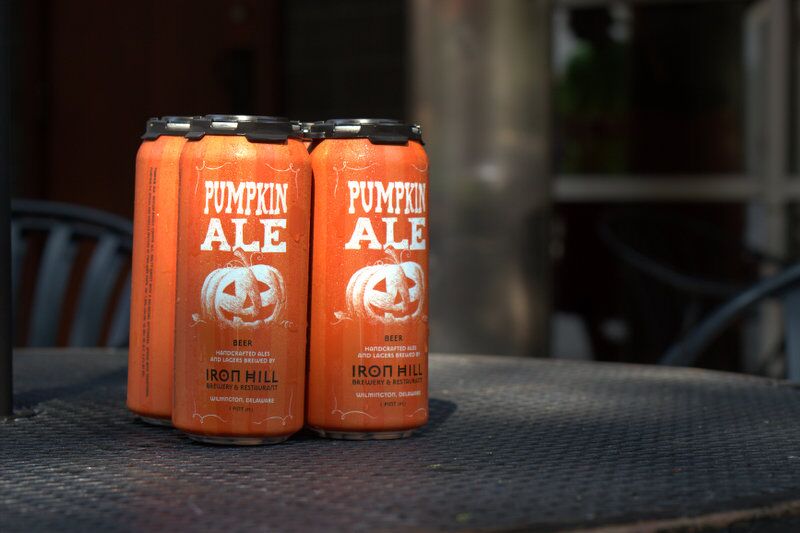 o   On Saturday, October 31 from 12 noon until 3:30 p.m., Iron Hill Lancaster will close out the festivities with No Tricks, Just Treats – a full day of family fun in the restaurant’s private banquet room. They will be pouring six pumpkin beers, available for King of the Hill members starting at 11 a.m. There will also be a costume contest for children, along with a local face painter to keep the Halloween spirit going.

About Iron Hill…Founded by home brewers Kevin Finn and Mark Edelson and restaurateur Kevin Davies in Newark, DE in 1996, Iron Hill Brewery & Restaurant has blossomed from one restaurant and brewery to 11 locations across the mid-Atlantic.  Each restaurant is dedicated to producing and serving top-quality hand-crafted beers and cuisine in a warm and hospitable setting, and all are open seven days a week for lunch and dinner.  In 2014, Zagat honored Iron Hill by naming them the most popular restaurant in Philadelphia.