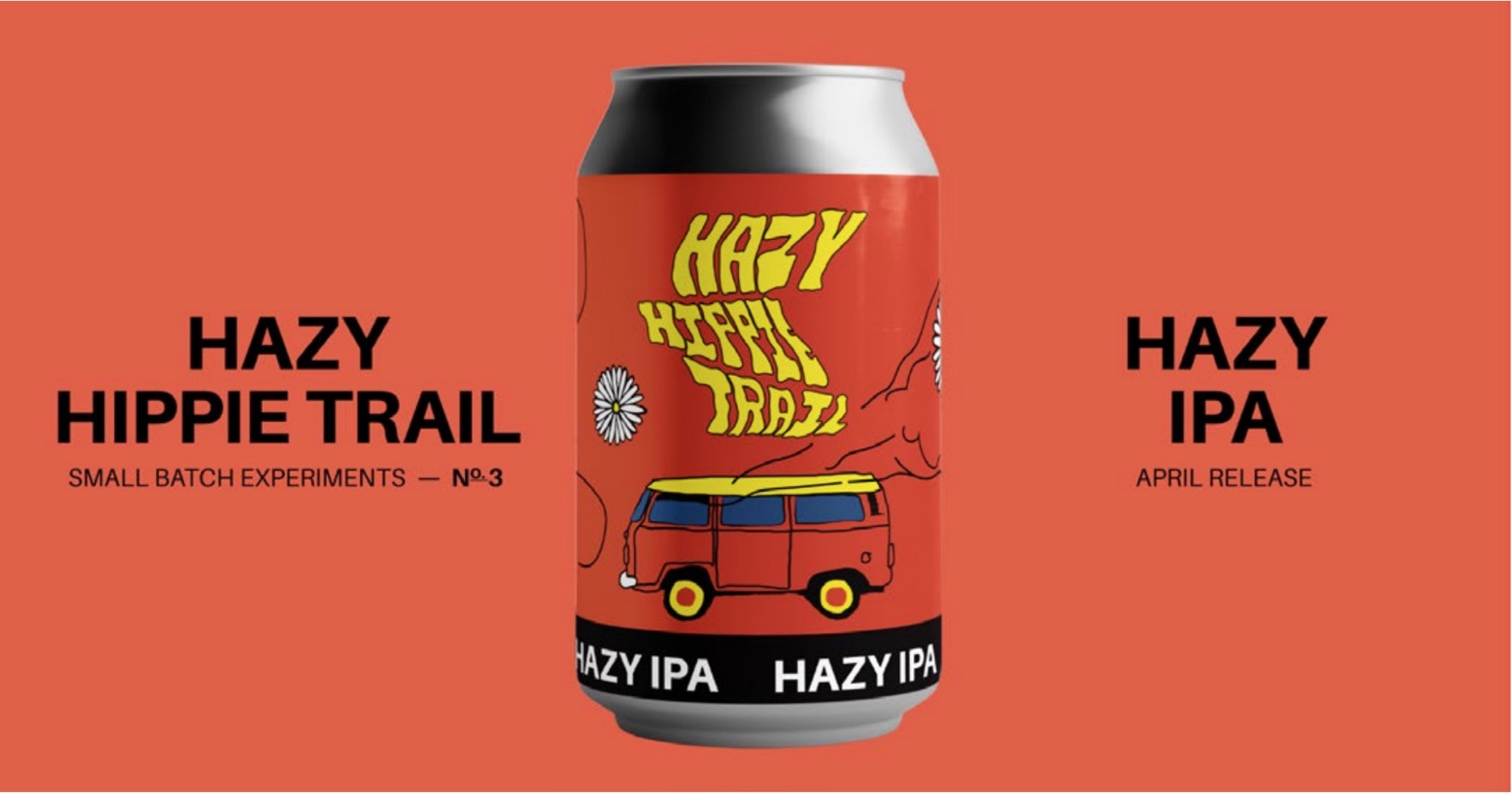 Brewed with absurd amounts of Citra and Amarillo hops, this opaque orange beer conjures an aroma of citrus, floral hops, and pineapple juice. The new brew delivers big, bold flavors of herbal dank hop flowers, bitter melon rind and stone-fruit, all with a full bodied mouthfeel and medium carbonation. Although highly drinkable, HHT packs a nice kick at 6.5% ABV. The beer is rounded by a full body and moderate bitterness.

Brewmaster, Tom Garcia explained “Hazy IPAs feel almost fad-like in the market right now, so as with all fads we thought it better to relax a little and wait to jump on the bandwagon. We wanted to develop something that represented how we brew rather than being first to the market. The vision here was to brew a quality Hazy beer. The theory with Haze is that protein and yeast haze will hold on to the hop flavors and release them with a bang; mouth feel is increased, and the drinker has a full bodied hop experience. Though, the problem with this approach is that it can allow the Hop/Haze to cover up bad brewing techniques. In the case of HHT, we made a moderately hazy beer that gets most of its haze from protein (AKA chill haze). We chose a yeast that would settle out and leave room for the massive amount of hops we used and then un-muddled the beer of yeast, creating a deliciously clean Hazy profile. Kind of sophisticated Hippie, I guess. The ultimate chill-out beer.”

Hazy Hippie Trail is the third release from the brewery’s new Small Batch Experiments, succeeding the popular Fresh Perspective IPA and Cheap Suit Brown Ale. This category is set to serve as the brewer’s experimental playground; a space that allows the brewmaster to test out new techniques and flavor combinations that continue to push boundaries and get a little weird. With a new beer released monthly, each will be available exclusively in the Iron Fist taprooms on tap and in a limited run of 500 cans.

Iron Fist Brewing Company started as a family passion for the best hand crafted beer in the world. Founded in 2010 and still residing in Vista, San Diego County, we have a style steeped in tradition with a healthy thirst for experimentation that finds us constantly collaborating and concocting limited brews alongside our main line up. Our vision is to continue to experiment with our brewing using traditional methods (and a little madness)