(San Marcos, CA) – Tropical and Juicy IPA, the fourth beer to be released from the Hop Freshener Series by The Hop Concept, will be heading to tap lines and bottle shops in mid-November. 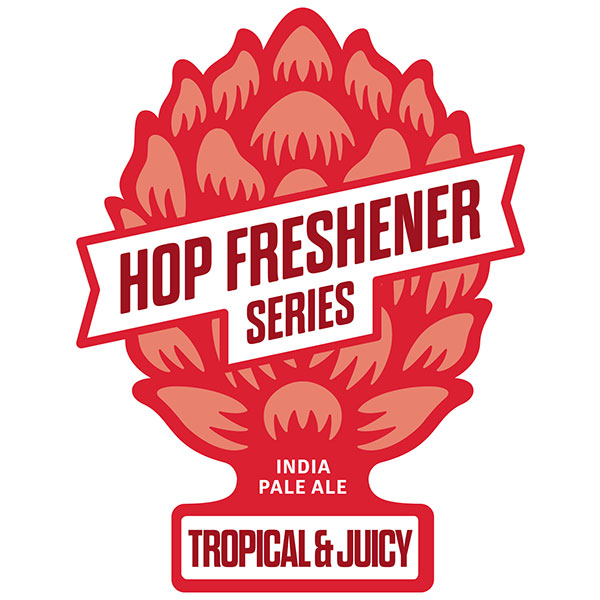 First brewed in 2015, Tropical and Juicy IPA will once again garner its namesake flavor profile by concentrating on Mosaic, Galaxy, Vic’s Secret and Citra hop varietals.

Aromas of floral citrus and mango dominate the bouquet of Tropical and Juicy. A burst of bright papaya, pineapple and tangerine on the palate, leads to hints of spice from the hops and a clean, sweet malt undertone finish.

“We were really excited to brew this beer again,” said Lead Brewer Steve Burchill. “Brewing a beer fit to be called Tropical and Juicy last year was an adventure, and with having more access to Mosaic and Galaxy hops this year, we were able to step up the flavor profile even more.”

The Hop Concept’s Tropical and Juicy IPA (8.5% ABV) will be available throughout the Port Brewing / Lost Abbey/ The Hop Concept distribution network in 22oz bottles and limited draft beginning next week.