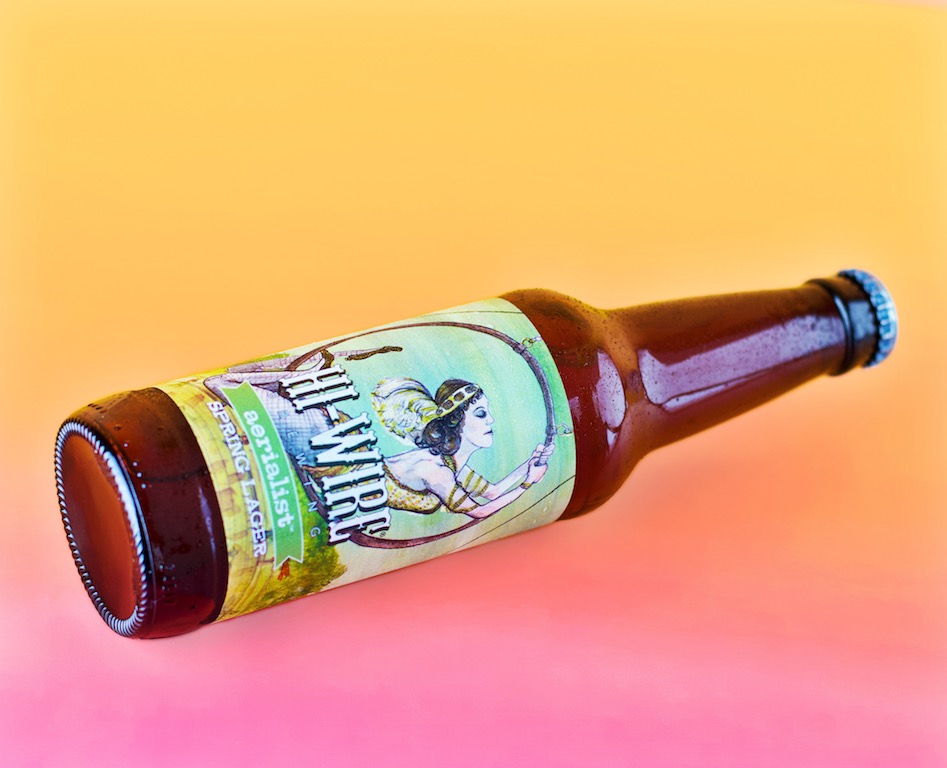 Hi-Wire Brewing’s seasonal lager pairs two styles of beer: A German-Style Lager and an American IPA. Brewed with their house lager yeast and hopped with Citra, Mandarina Bavaria, and Huell Melon, this drinkable summer beer has big hop flavors of citrus and tropical fruit, which give way to more subtle flavors of peach, melon, and apricot with a smooth, balanced finish. This beer will hit shelves the second week of March in six-packs across Hi-Wire’s entire distribution footprint, and will also be available on draft in numerous bars and restaurants across their territories through June.

Next up from Hi-Wire Brewing’s Specialty program for 2018 is Citra Gose, available in 4-packs of 16oz cans beginning March 12. This refreshingly tart Gose blends perfectly with the citrus and tropical fruit notes of Citra hops, creating an extremely aromatic and floral sour wheat beer with no bitterness. Citra Gose will be available in both of Hi-Wire Brewing’s taprooms and will see limited distribution in their entire footprint.

Located in Asheville, NC, Hi-Wire Brewing is known for producing approachable and balanced lagers and ales, most notably Hi-Wire Lager, Bed of Nails Brown, and Hi-Pitch Mosaic IPA. They have two locations in Asheville: the 27,000 square foot Big Top Production Facility & Taproom located half a mile from the Biltmore Estate and the South Slope Specialty Brewery & Taproom located in the South Slope area of downtown, which has a focus on wild and sour ales. Hi-Wire was awarded the most medals at the 2014 NC Brewer’s Cup and was named Best New North Carolina Brewery of 2013 by RateBeer. Most recently, the Zirkusfest Oktoberfest Lager won gold at the 2016 Great American Beer Festival® in the German-Style Maerzen category. Their award-winning beers can be found on draft and in bottles across North Carolina, South Carolina, Tennessee, Georgia, and Ohio. To learn more about the company, visit hiwirebrewing.com.