(BALTIMORE, MD) — Heavy Seas Beer’s fall/winter limited release, Winter Storm, is about to make it’s triumphal return! “It was our first international gold medal winning beer,” says brewery Founder, Hugh Sisson. “And I’m not supposed to say it, but I think it may be my favorite beer!” 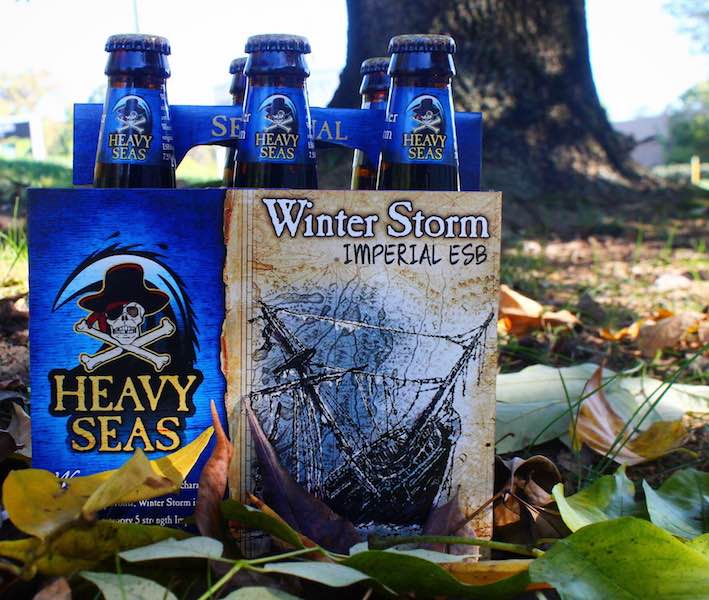 The Imperial ESB will be available starting in October in all states where Heavy Seas beer is distributed.
Winter Storm draws on hops from both the West Coast and the UK for its elegant bitterness. A ruddy hued, richly flavored ale, Winter Storm has subtle aromas of nutty malts, earthy hops, and a trace of cocoa. This is a perfect beer for fall and winter, especially because of its warming qualities.

“I also think it’s one of the best beer names ever,” says Sisson. “Everytime the winter weather gets iffy, every TV and radio station in the country is advertising the name of our beer for free!”