(BALTIMORE, MD) – The “Uncharted Waters” series by Heavy Seas Beer will soon welcome the 2019 edition of Siren Noire, an imperial chocolate stout aged in bourbon barrels, available in both 4 packs of 12oz bottles and on draft. The brewery will also be introducing an extremely limited, draft only variant of the beer brewed with both fresh and toasted coconut. 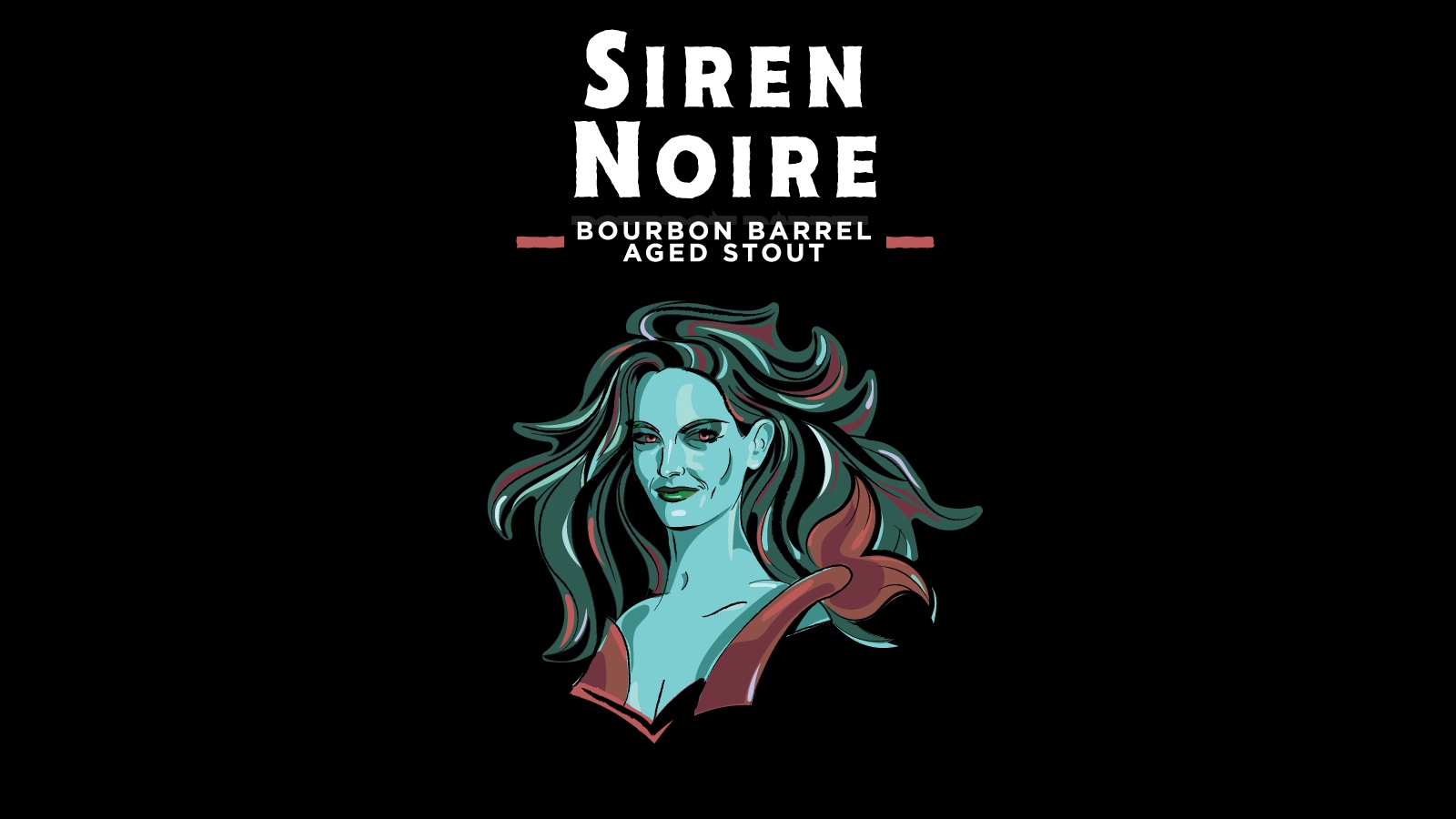 For Coconut Siren Noire, we decided to forgo the vanilla bean addition that the regular Siren Noire has and add a healthy addition of fresh coconut as well as toasted coconut. We also then added dark chocolate to accentuate the flavors further. This beer is like a Mounds Bar in a glass!

Both versions of Siren Noire will be available starting in November in limited markets within Heavy Seas’ distribution footprint.