(BALTIMORE, MD) — Heavy Seas Beer is pleased to introduce the last beer in its draft-only program, the Desert Island Series. This program features “one-off” releases of beers designed by individual members of the Heavy Seas brewing team. Each beer in the series will be limited to only 100 barrels available at select locations within Heavy Seas’ 18 state distribution footprint. This limited release, a Doppelsticke Alt at 9% ABV and 75 IBU, will be available in December. 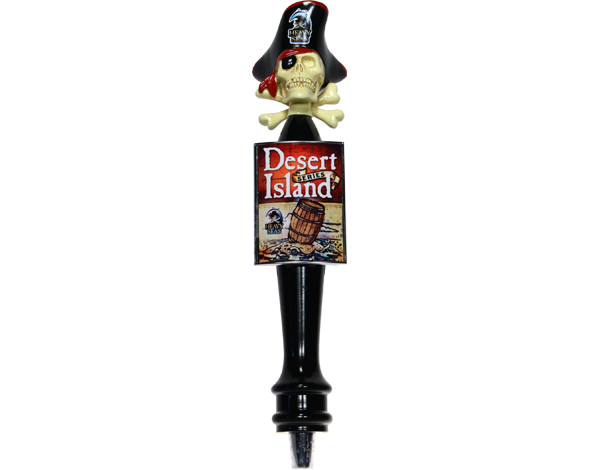 According to Heavy Seas Brewmaster, Christopher Leonard, “Pronounced ‘dopp-ell-schteek-uh,” this is the equivalent of a German Barleywine. Sticke loosely translates to “secret.” Sticke Altbiers were/are traditionally brewed as stronger versions of altbier in Dusseldorf breweries as a thank you to their regular patrons. This is our “Double” Secret version of an Alt. The brew is full-bodied and well-hopped, with a surprising balance between bitterness and bready-malty sweetness, complimented by subtle notes of chocolate malt. The beer is dark-copper to brown in color. The complex flavor belies its smooth, clean finish.”