(Utica, NY) -It’s become a reality in brewing: a brewery crafts a new beer recipe and then is confronted with the impossible task of selecting a unique name. All brewers entered the craft industry for the pursuit of good beer, but now an ever-increasing amount of time and resource are being tied up because of trademarks.

When you have over 3,200 craft breweries vying for names, you can imagine the trouble in coming up with something distinctive. In some cases, breweries only discover that names have been taken when the beer is already on shelves or tap handles. In the worst of these cases, lawsuits ensue and no one benefits.

However, with all the recent trademark excitement, we have found a refreshing reverse in direction and it goes by the name Prism. Saranac released Prism White Ale, a 2014 spring seasonal, without the knowledge that Philadelphia-based Prism Brewing Company had the rights to the name. 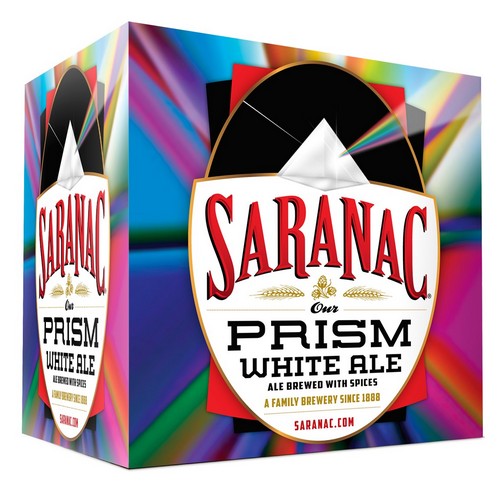 “We had one of those, OH NO, moments,” Nick R. Matt, Saranac Brand Manager, tells. “I was in an account in Philly when I came across cases from Prism Brewing Company.” 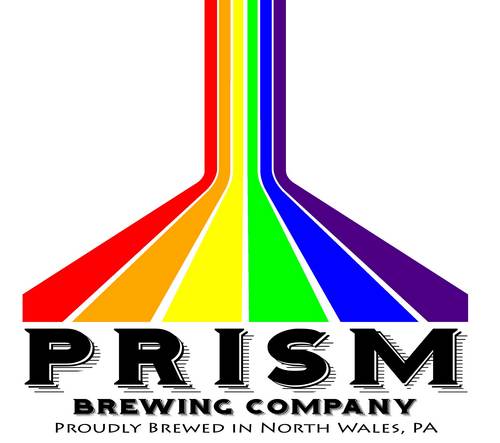 “We didn’t realize our mistake until fall 2014,” says Fred Matt, Saranac President. “By then we had the beer out a whole season and Saranac drinkers had come to know the beer by this name.” Fred gave Rob DeMaria, Owner and Head Brewmaster at Prism Brewing, a call to acknowledge the mistake and see what could be done.

“I was really impressed that Fred admitted his mistake,” says Rob. “Four years ago when I entered the industry, I remember feeling excited because breweries seemed to be working together for better beer, but over time I saw that this wasn’t the case. To have someone like Saranac care and respect our name, gives me hope that breweries can work together. Fred’s call renewed my trust.”

Fred and Rob believe the trademark issue has distracted the craft industry. “Fred was apologetic and, I thought, why couldn’t we both benefit with a partnership,” notes Rob. “Saranac could keep the name its customers had come to know, and we could benefit from Saranac’s laboratory capabilities. We’ve even discussed the possibility of a collaboration.”

Fred and Rob reached a mutually advantageous relationship by having a dialogue. Imagine the good to come when brewers work together. Both Saranac and Prism Brewing Company challenge the craft industry to work together for the greater good of beer. Better beers won’t happen by accident. When the best brewing minds come together, we all win.

Saranac’s Prism White Ale is now available in stores and draft lines from January until the end of March. Retail locations can be found using their Find a Beer locator.

Prism Brewing Company: Philly’s most creative brewery. Operating less than 10 miles outside of Philly, Prism Brewing is as hometown as you can get. In fact, the name Prism is derived from the now defunct Philly based TV channel; in part to pay homage to their roots as well as to the owner’s previous career working in TV & Film. The creativity nurtured from that experience shows in the beers they brew today as does the anti-establishment nature of his favorite band, Pink Floyd. Prism treats beer like a chef treats food in that they only use whole, natural and fresh ingredients to create balanced flavorful ales; using no extract flavors or purees. They use no preservatives or finings and leave it unfiltered to keep their flavors fresh. After all, beer is food, so let’s make it flavorful and experience how life is more colorful with a Prism. http://www.prismbeer.com