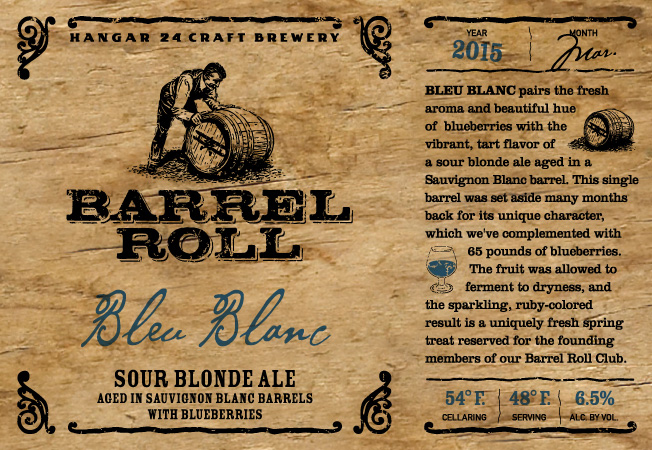 To make this day worth the trip to our Tasting Room, we’ll have available to sample:
All three varieties of Hammerhead
An “Old Fashioned” Randall: Hammerhead with maraschino cherries and orange peel
And a membership club exclusive- 3 oz pours of Pugachev’s Mocha & Bleu Blanc
Plus Augie’s Coffee will be here at 10am, Bacon Mania Truck from 12-8pm and The Dares will be playing from 8-10pm.

We hope to see you all that weekend, but if you can’t make it, your bottles will be held until Sunday, April 12th, at which point they will be released and you will be refunded for this portion of your membership.