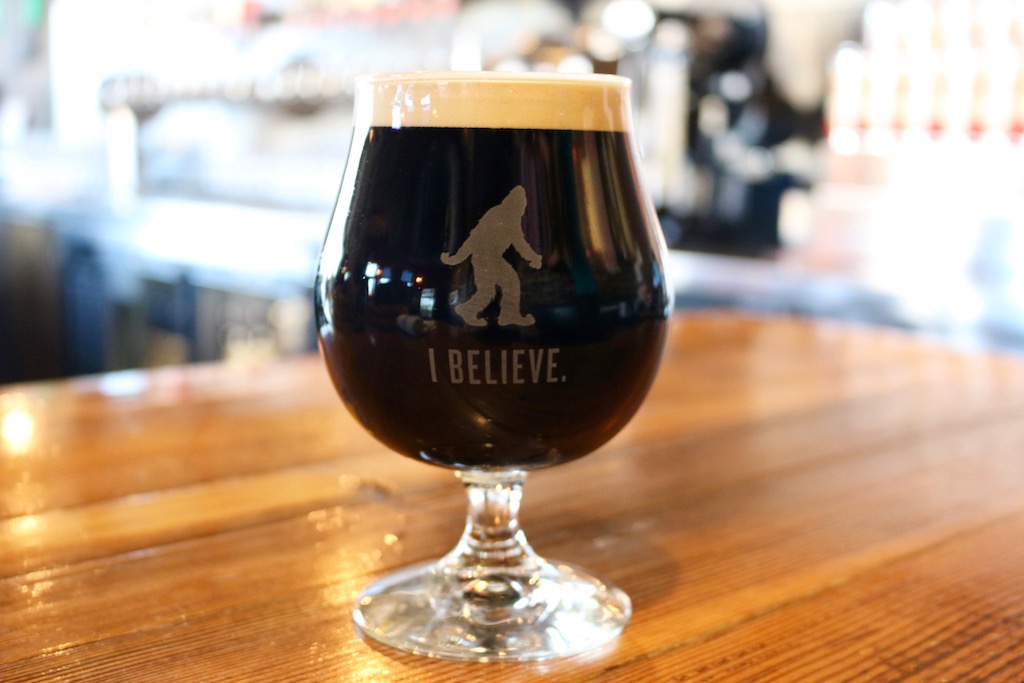 The search for the mythical Yeti dates back to 326 BC in the Himalayas, presumably Yeti’s homeland. Since then, naysayers have dismissed eyewitness reports of Yetis hanging around Great Divide Brewing, lurking behind tanks and hiding among barrels. To promote the awareness of these majestic creatures, as well as encourage others to believe, Great Divide created a week long celebration for Yetis.

“Did you know Yetis invented Latin, and yet most schools are still teaching kids that Yetis aren’t real? We can’t sit back and watch this injustice continue,” said Shannon Berner, marketing manager of Great Divide. “Just like humans need oxygen for survival, Yetis rely on belief to stay alive. The more we doubt their existence, the more Yetis we will lose.”

As a way  to encourage Yetis to come out of hiding, Great Divide will host a number of Yeti-themed events around the country including a special Yeti edition of Hoppy Yogis on Wednesday, November 15th from 5:15 p.m. to 8:30 p.m. at the Great Divide RiNo event space featuring Yeti “I Believe” yoga mats and merchandise giveaways.

On November 17th from 2:00 p.m. to 10:00 p.m. a National Yeti Day party at the Great Divide Barrel Bar will be thrown in Yetis’ honor with prizes given every half hour until 8:00 p.m., the most coveted prize are Meier skis (raffle tickets for the skis go on sale at 5:00 p.m. and the winner will be announced at 8:00 p.m). This Yeti themed soiree will be one for the books with a fully transformed Yeti Cave, 13 Yeti varieties including three Yeti firkins, the newest Local Knowledge Release—Vanilla Oak Aged Yeti, new fashionable Yeti merchandise, and of course plenty of Yeti sightings.

“If we can change one mind at a time, our existence will flourish,” said an anonymous Yeti via a Tibetan translator. “Tell your friends and call your elected officials. Make them believers too.”

Join the movement and become a Yeti believer by visiting www.YetiAwareness.com.

Note: Some of the statements in this press release are based on alternative facts.