We are back with a weekend edition of Future Beers!  We get a sneak peak at beers that are due out soon, but may be slated for next year’s release calendar. Either way, you got a jump start.  Check out beers from Boulevard Brewing, Rogue Ales, Saint Arnold as well as Schlafly beer. 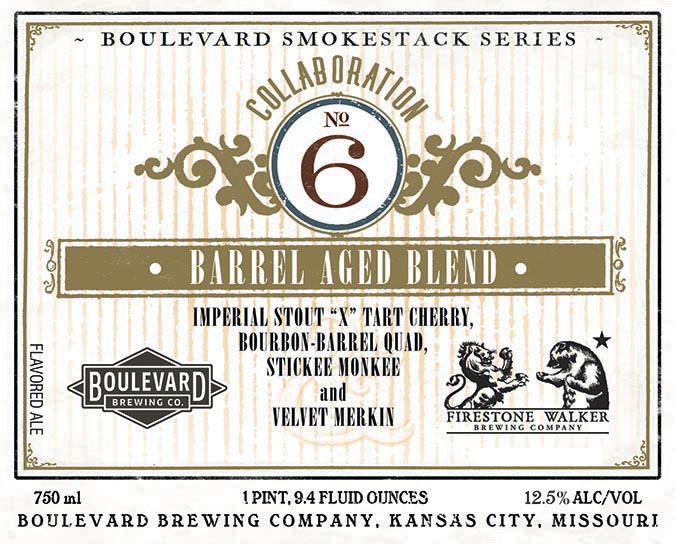 Rogue Ales will be dropping another beer celebrating their own hop farm, this time a black IPA known as 5 Hop Black IPA.  Check this label for the exact ingredient bill. 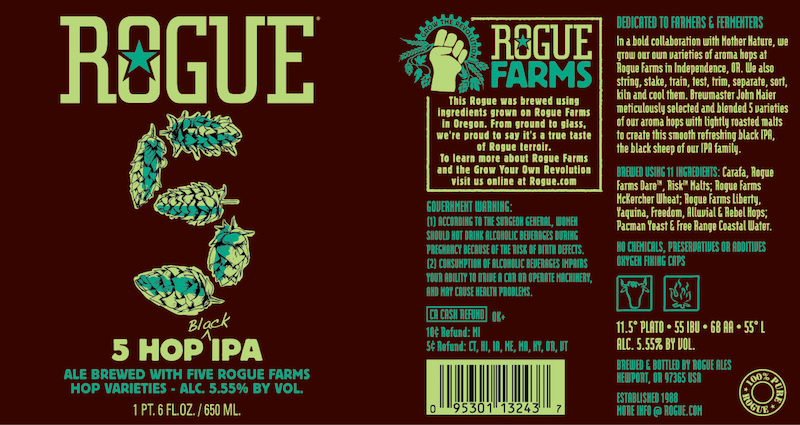 Saint Arnold is packaging their draft only hit White Noise in the near future.  White noise is a 7% Belgian style wit with a twist. It’s been dry hopped with Amarillo hops. The label is pretty fly. 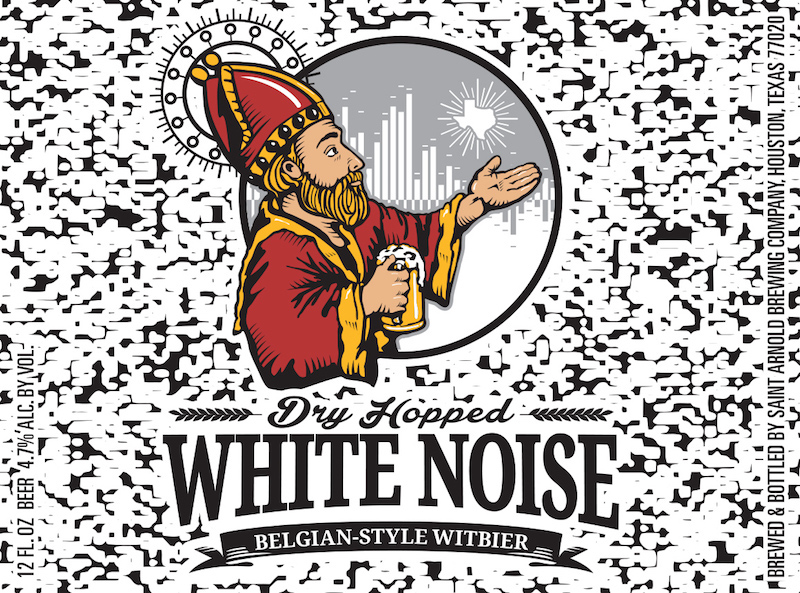 Schlafly has offered a Summer Lager for years now. Interestingly enough, they have made a new label citing just “Lager.” Perhaps their summer fave is joining the year round lineup, or they are adding a real mans drinkin’ beer to the mix in addition to their summer seasonal.  Either way, this is good news for craft lager lovers. 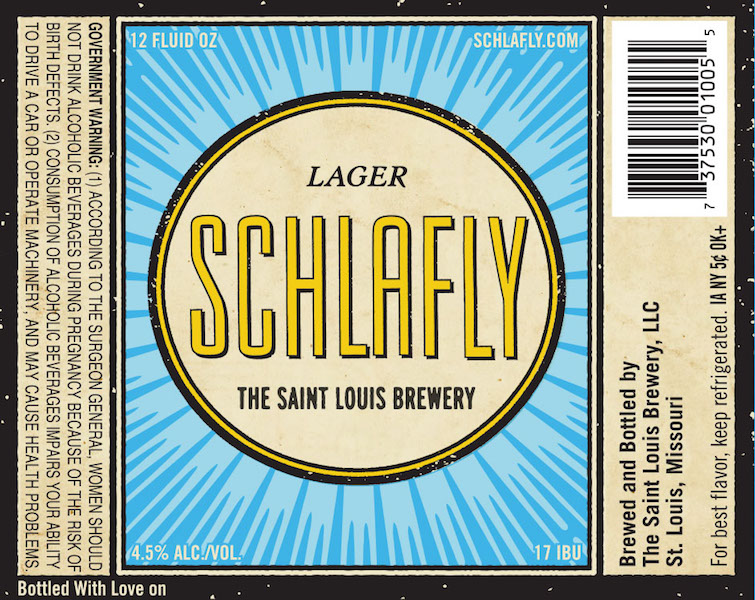