(FORT COLLINS, CO) — Funkwerks is heading east with the expansion of its distribution footprint to include two new US states—Ohio and Kentucky. The new expansion will introduce Funkwerks’ niche-specialized craft beers on draft, in 6-packs, and in variety 12-packs available via Heidelberg Distributing in Ohio and Kentucky this week. 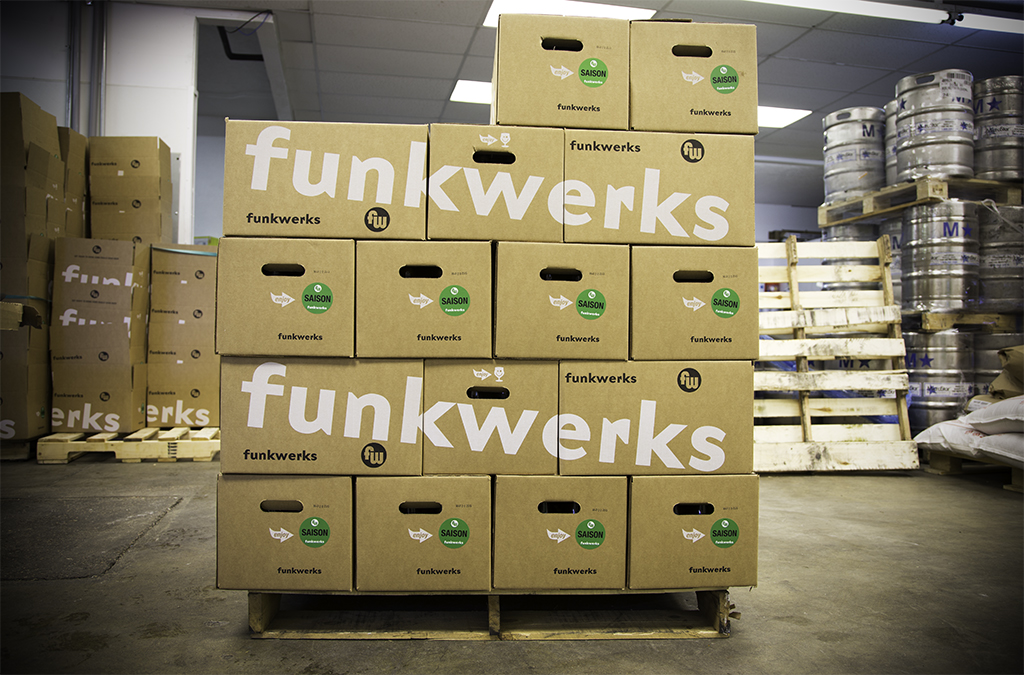 Draft and 6-pack offerings of Funkwerks select year-round beers— Funkwerks Raspberry Provincial, Saison, Tropic King, and their newly released White — will be available in select, craft-centric establishments across Ohio and Kentucky followed by the latest rendition of Winky’s Snack Packs that include Saison, Raspberry Provincial, Deceit, and White.

“We are excited to bring our beer to both Ohio and Kentucky,” explains Funkwerks Co-founder and President, Brad Lincoln. “Both of these areas seem to be teeming with people craving more craft beer and we think Funkwerks will be a great fit.”

Funkwerks invites you to join their team at the following launch events:

For more information about Funkwerks and their expanded footprint to Ohio and Kentucky, contact Emily Hutto at [email protected].

Founded in 2009 by brewers Gordon Schuck and Brad Lincoln, Funkwerks is a specialty craft brewery specializing in Saison, Sour, and Belgian-style craft beers made in their small brewery in Fort Collins, Colorado. The 2012 winner of the Small Brewery of the Year Award at the Great American Beer Festival, Funkwerks beers are available in 10 US states. Find the brewery online at funkwerks.com.